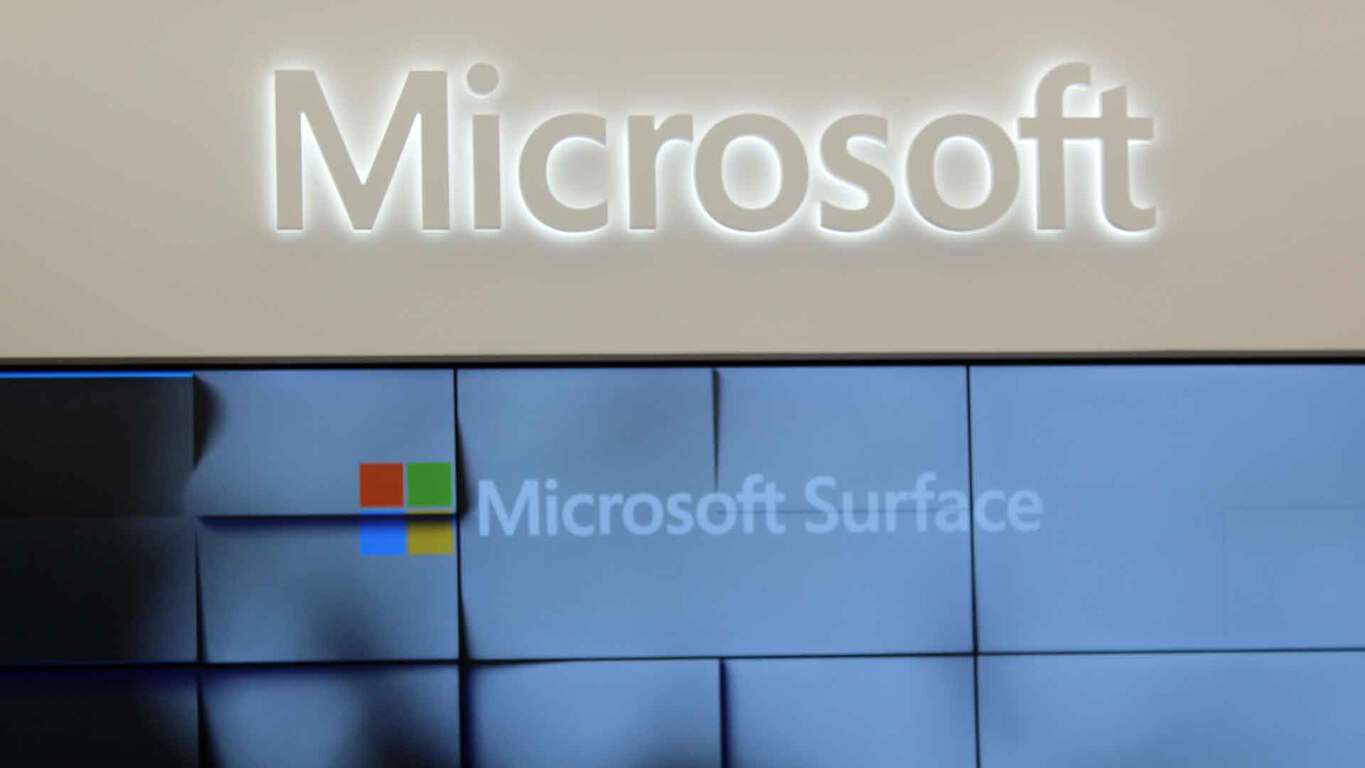 Over the past few months, several Microsoft execs including CEO Satya Nadella hinted that the company is working on the “ultimate mobile device.” Earlier this month, Nadella himself discussed Microsoft’s mobile efforts at the GeekWire summit, explaining that “category creation is going to be a new part of what we have to do.”

If you followed the news about the rumoured “Surface phone” this year, you may know that Microsoft has filed several patents for foldable mobile devices recently. It has been long rumored that Microsoft’s next mobile device could be a phone with a foldable screen that could morph into a small tablet. While we had no evidence that such a device is in Microsoft’s pipeline so far, Windows Central is reporting today that Microsoft is currently prototyping a foldable tablet that runs full Windows 10.

This new mobile device is codenamed "Andromeda," which also used to be the codename for “Windows Core OS,” a new effort to turn Windows 10 into a modular OS. According to Windows Central’s Zac Bowden, the prototype tablet could be pocketable and have phone capabilities, thanks to Windows Core OS and the Composable Windows 10 Shell (CShell) that Microsoft is also reportedly developing:

According to our sources, the Andromeda device is prototype hardware; a foldable tablet that runs Windows 10 built with Windows Core OS, along with CShell to take advantage of its foldable display. I imagine CShell plays an important roll in the foldable aspect of this device. Considering it's foldable, being a tablet doesn't mean much, and I'm told it's designed to be pocketable when folded, kind of like a phone.

I make the comparison to a phone because I'm also hearing that it has telephony capabilities, meaning you could replace your actual smartphone with it and still be able to take calls and texts. My sources make it clear, however, that this is not supposed to be a smartphone replacement but rather a device similar to the canceled "Microsoft Courier." In short, Andromeda is a digital pocket notebook.

Windows Central says that the new mobile device would support digital inking, with a notebook app that transforms the foldable tablet into a real notebook. The report also suggests that the Andromeda prototype is using an ARM processor and running Windows 10 on ARM, though Win32 app support is unclear for now:

It is likely that Andromeda will run on ARM, meaning it'll ship with the latest Snapdragon processor that's current at the time of its release. I'm unable to verify if the device will be able to run Win32 programs. It will be able to run true-UWP apps, of course.

The report doesn't reveal anything about the specs of the Andromeda prototype, and how its foldable screen technology works. Windows Central says that this device could be unveiled "in 2018 at the earliest," assuming Microsoft doesn't cancel it in the meantime.

Since Microsoft and its partners are expected to reveal the first Windows 10 on ARM devices later this year, the stars could well be aligned for Microsoft to announce its much-anticipated revolutionary mobile device in 2018. We do know that Microsoft is focused on creating new form factors and product categories, but it's still not clear if a foldable Windows 10 tablet could appeal to many consumers and business users. Do you think Microsoft still has shot at creating a new type of mobile device, or do you think most consumers are fine with their current smartphones, tablets and laptops? Let us know your thoughts on the mobile landscape below.