Microsoft reportedly working on a "Designer" tool as new info leaks - OnMSFT.com Skip to content
We're hedging our bets! You can now follow OnMSFT.com on Mastadon or Tumblr! 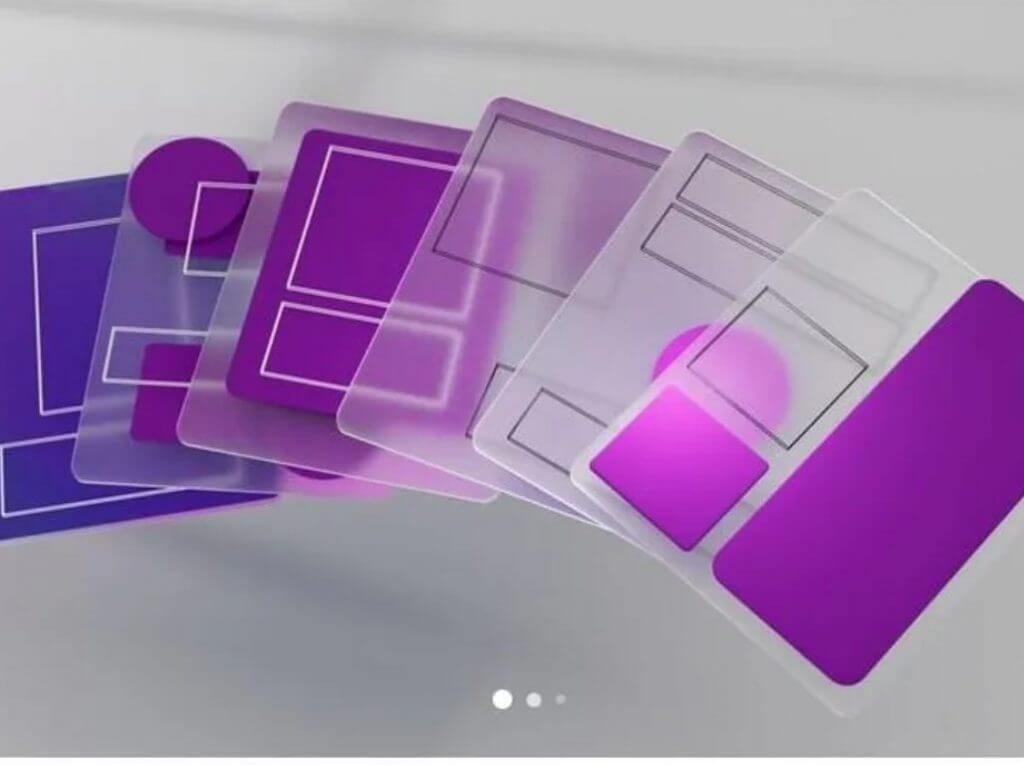 In May, WalkingCat spotted Designer, a new application that is supposed to make its way to Windows 11. The term "Designer' has been previously used by Microsoft to denote products, for instance the Designer feature that was introduced in PowerPoint back in 2015.

Essentially the application is supposed to help users edit and enhance their "Instagram and LinkedIn posts and stories, Facebook ads, brochures, invitations and more". What's more users can get to create a design from scratch using the tool or using the availed templates. Microsoft briefly availed the preview version of the tool via a URL that has since been blocked though it still displays the Designer logo. (via ZDNet)

More details about this tool have yet again been shared by WalkingCat on Twitter. Starting us off with the Let's start with your content, where users will supposedly be able to select the kind of design they want to create. They will also need to answer the question "What would you like to say to your audience" and then select the color scheme that suits the design you want to curate. It seems that all these might be used as a guide to create the design as indicated at the top of the page, "We use your content and AI to create designs for you," the page says at the top".

there is a link on the bottom of this Designer page 🤓 pic.twitter.com/AmYBDF21IR

There is also a "Browse more templates at Microsoft Create" at the bottom of the page. WalkingCat made a tweet that indicated that he had found a link, where these templates might end up being stored in the long run if and when Microsoft decides to go public with Designer. However, when you click on the link you will receive a message saying that they app is not ready for use yet and that you should check back in later.

The Designer tool shares quite a number of similar attributes to Canva the popular online design and publishing tool, as well as its works as highlighted above. Could Microsoft be looking to taken on a similar approach? Share your thoughts us in the comment section below.,

Best back to school Minecraft Education Edition resources for educators