Microsoft reportedly signs off on "RTM" build 17133, ready to roll out Spring Creators Update soon - OnMSFT.com Skip to content
We're hedging our bets! You can now follow OnMSFT.com on Mastadon or Tumblr! 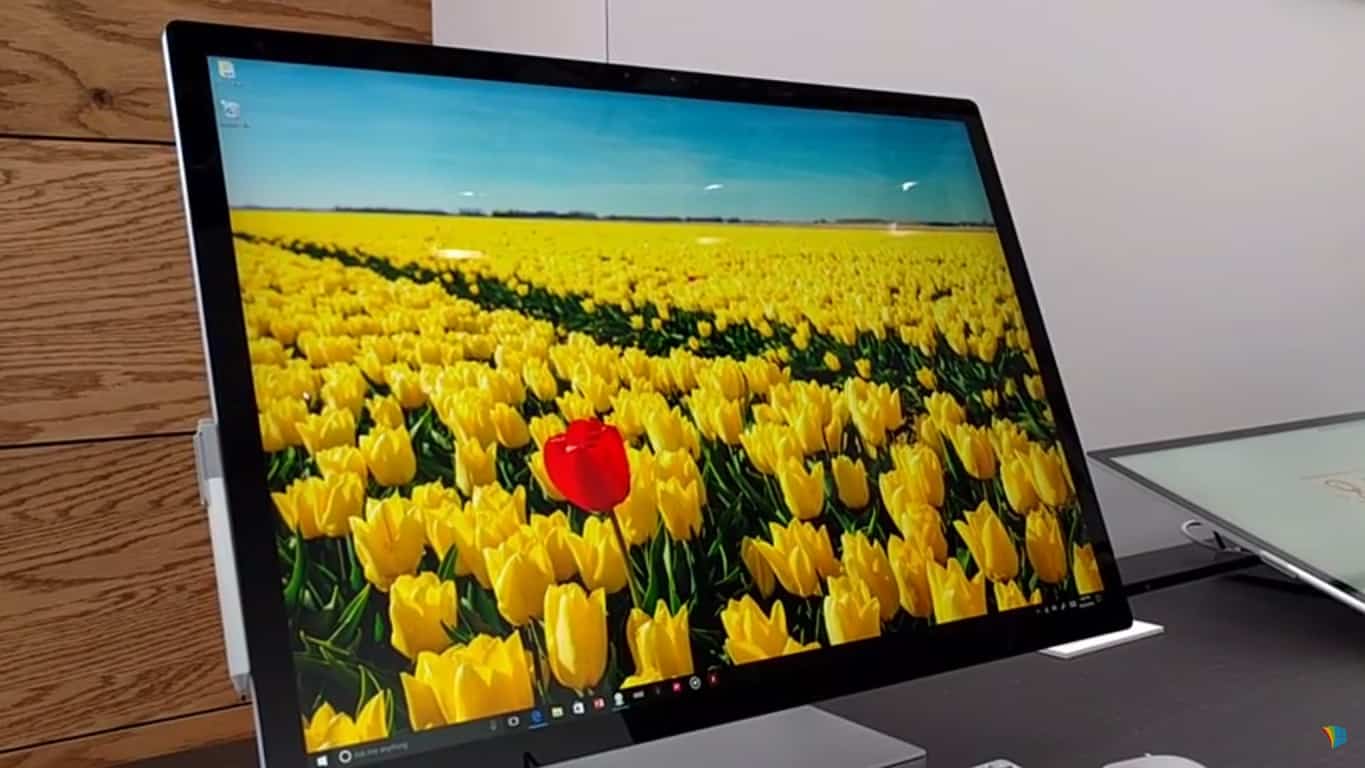 After a couple of months of testing with Windows Insiders, the Windows 10 Spring Creators is now almost fully baked. According to Windows Central, Microsoft signed off on the build 17133 last week, and this build should be the “RTM” build that will be pre-installed on all new PCs this Spring.

Microsoft is expected to push the build 17133 to Fast Ring Insiders as soon as this week, and the new bits should also roll out to the Slow and Release Preview ring over the coming days. As usual, Microsoft may also release a couple of cumulative updates to fix remaining issues with this build before it starts rolling out to the public.

Microsoft has yet to share a release date for the Spring Creators Update, but the Redmond giant is reportedly aiming for early April, and Windows Central is saying rollout will begin April 10th. Last year, the Windows 10 Creators Update (version 1703) began to roll out on April 11, which also was that month's Patch Tuesday. Microsoft will likely do the same this year, and we hope an official announcement is imminent.