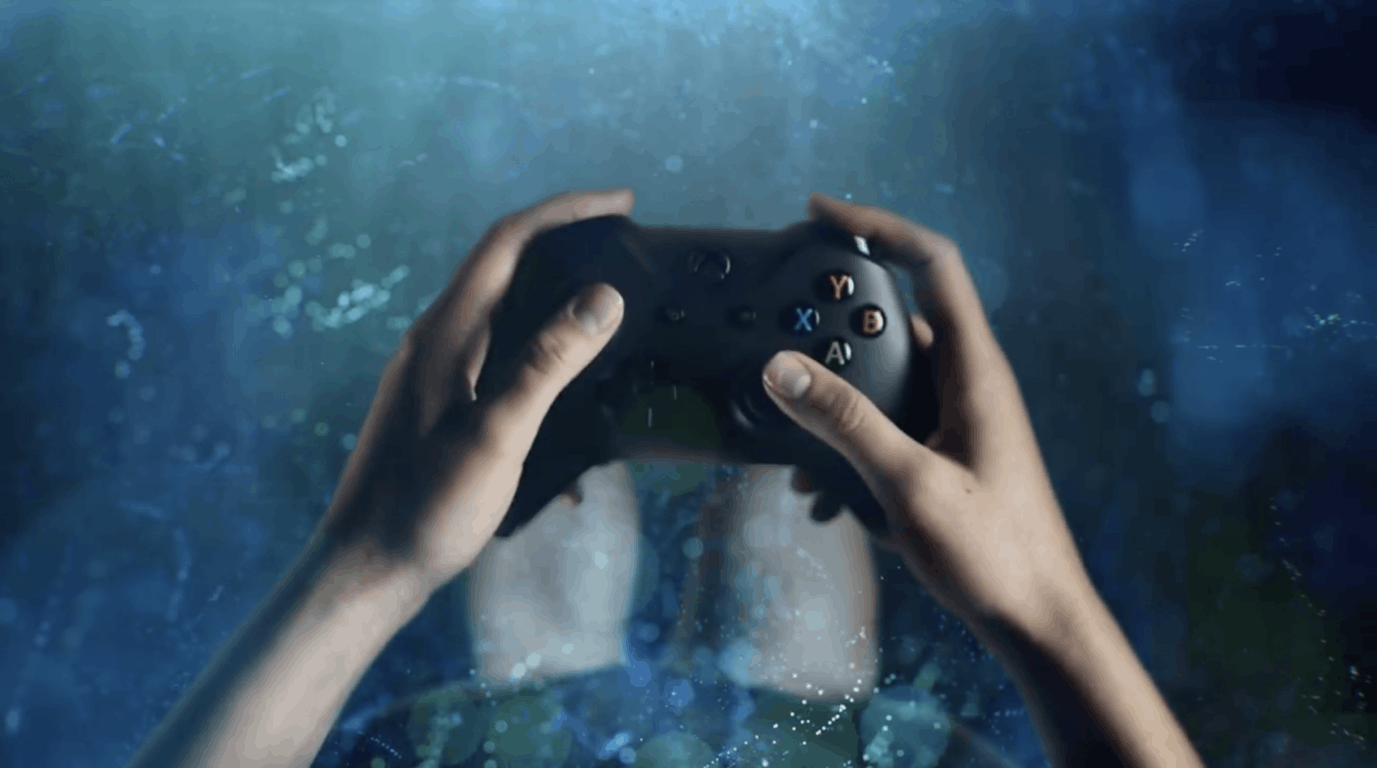 Microsoft made a big move to democratize VR headsets last year and teamed up with Acer, Lenovo and more to release with a first series of affordable Windows Mixed Reality headsets. This first generation of VR headsets has been mostly focused on gaming scenarios, but unfortunately for gamers, they require powerful Windows 10 PCs and are not supported on Microsoft’s Xbox One consoles.

But as it turns out, Microsoft did explore creating VR experiences for the Xbox One with its own headset, just like Sony did on the Playstation 4. According to a new report from CNET, Microsoft has been discussing its Xbox VR plans with some game developers over the past couple of years, but the company ultimately decided to put the project on a shelf earlier this year. The lack of a real technological breakthrough like a better wireless technology is apparently what convinced Xbox execs to avoid releasing a product that wouldn't really stand out next to the competition:

Microsoft courted partners over the past couple years to create games for a virtual reality headset designed to work with the Xbox video game console, according to people familiar with the matter. While the physical designs of the device weren't widely known, the screen quality specifications were considered good -- but not as good as those for Facebook's rival Oculus Rift or HTC's Vive headsets, the people said.

Earlier this year, however, Microsoft started telling partners it was putting its Xbox headset plans on hold. Two people familiar with Microsoft's thinking said the company decided to wait until promising new tech like wireless headsets were more feasible.

In retrospect, Microsoft's "wait and see" approach may have been for the best. These days, the video games industry seems much more focused on 4K gaming, HDR and visual fidelity than the immersive but also isolating experiences provided by VR. You don't really see kids asking for a VR version of Fortnite, and most console gamers are probably more willing to spend $500 on a new 4K TV than on a Xbox VR headset that may become obsolete as soon as the next Xbox console is released. Do you think VR has its place on consoles, or do you think PCs will likely stay the better platform for VR games? Sound off in the comments below.

Microsoft is working on a fast charging solution for Surface devices