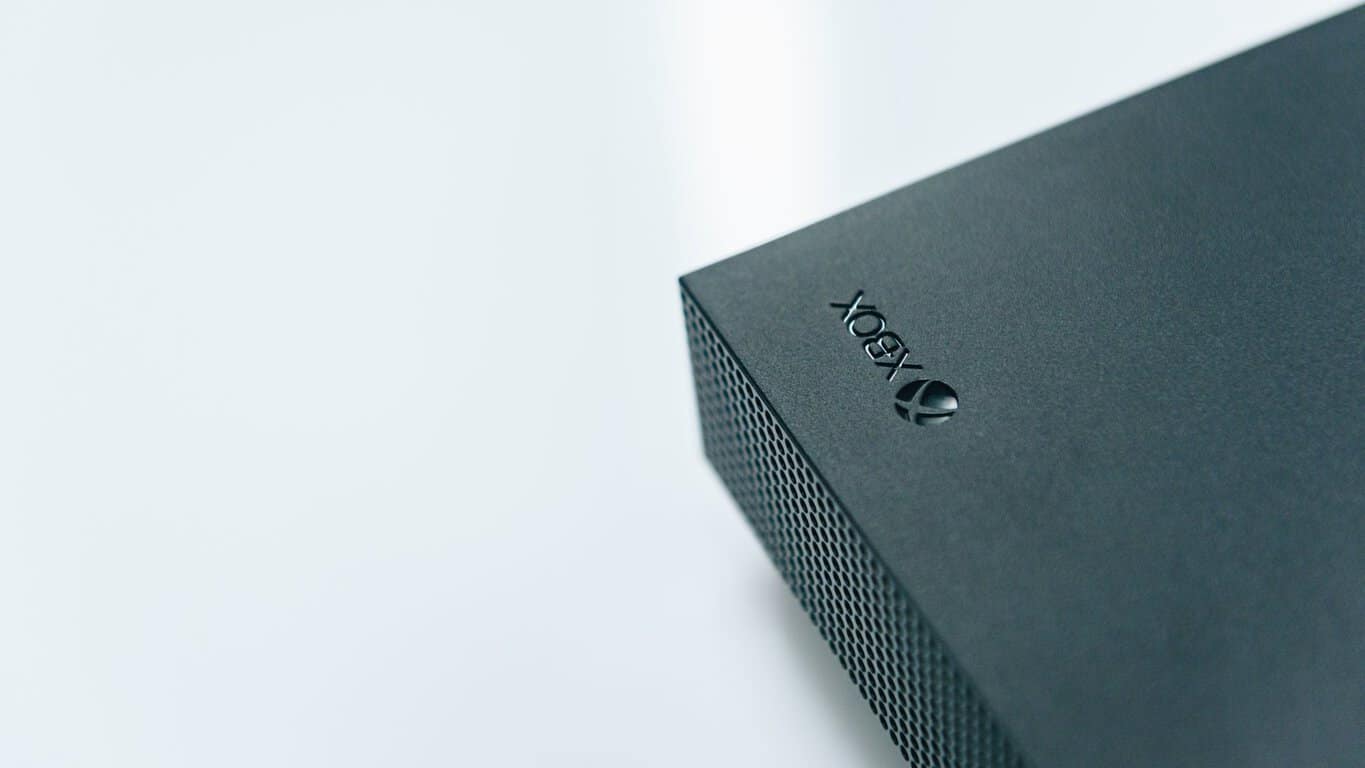 It’s now been almost five years since the Xbox One and the Playstation 4 were released, and we’re getting closer to the end of the 8th console generation. This is something that both Sony and Microsoft acknowledged this year, and Xbox head Phil Spencer boldly said at E3 that Microsoft was already “deep into architecting the next Xbox consoles.”

A couple of weeks ago, Brad Sams from Thurrott.com reported that Spencer’s use of the plural “consoles” may have been on purpose, as Microsoft could be developing a family of Xbox products for the next console generation, which is codenamed “Scarlett.” According to new information obtained by Sams, Microsoft is reportedly planning a new “cloud console” along with a traditional Xbox console that runs games locally. This new “cloud console” could be a flagship device for the new game streaming service that Microsoft also mentioned back at E3:

The second ‘console’ that the company is working on is a lower-powered device that is currently planned to ship with the next generation device that is designed for game-streaming. But the catch here is that Microsoft thinks it has figured out how to handle the latency sensitive aspects of gaming.

The cloud console will have a limited amount of compute locally for specific tasks like controller input, image processing, and importantly, collision detection. The downside of this is that it since more hardware is needed locally, it will raise the price of the streaming box but it will still cost significantly less than what we are accustomed to paying for a new-generation console which should help expand the platform’s reach.

When Phil Spencer mentioned Microsoft’s upcoming game streaming service at E3, he made it clear that it has been designed to make “console-quality gaming” available on any devices, including phones. It’s still not clear if the service will also be made available on current generation Xbox consoles, but if that's the case, the purpose of a new “cloud console” may not be evident, especially as a more capable Xbox One S becomes more affordable with late cycle price drops.

“The cloud version of Scarlett is further along in the development cycle than the traditional console that will also be released in 2020,” Sams wrote. Do you think it makes sense for Microsoft to release new Xbox hardware dedicated to its new cloud gaming device? If so, do you think it may need a little more than just cloud games to be successful? Sound off in the comments below.

Microsoft re-enables Skip Ahead option for Windows Insiders, seats will again be limited