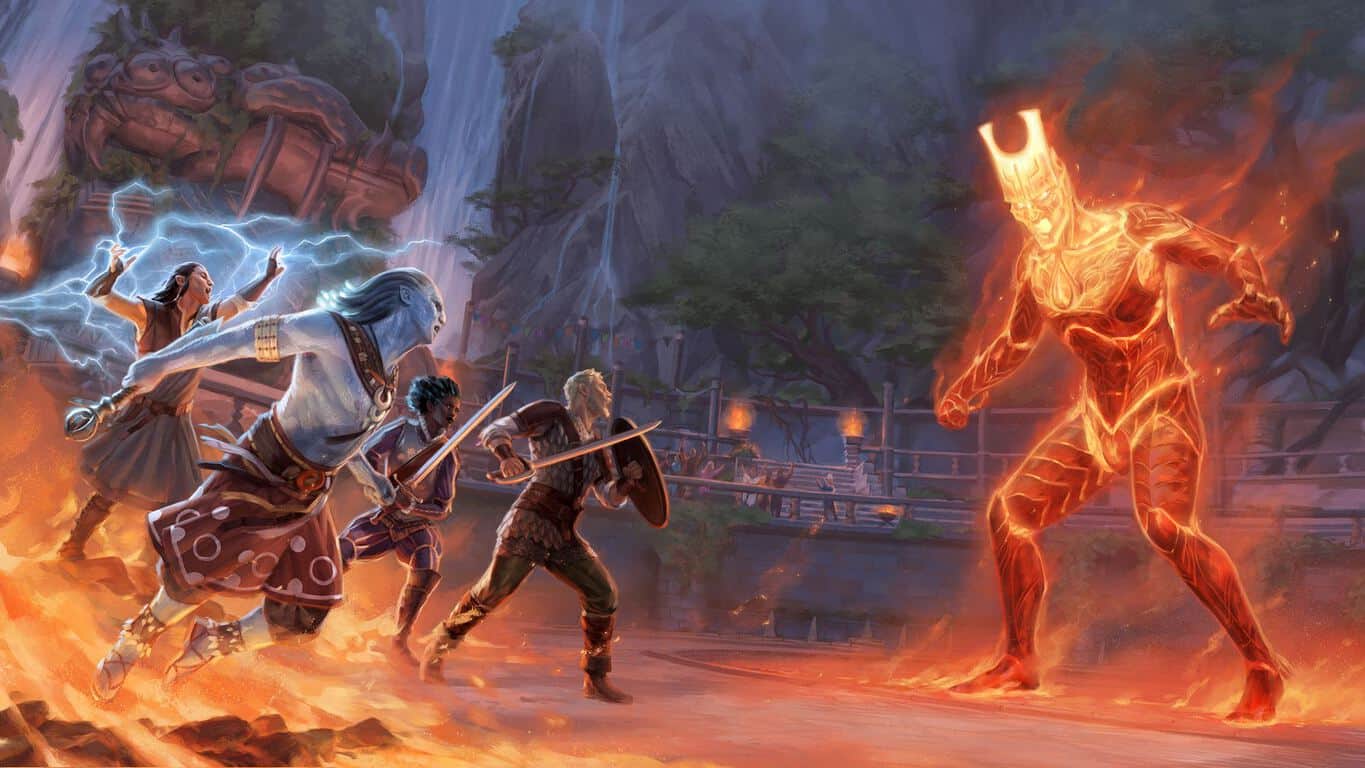 After announcing the acquisition of four game studios including Forza Horizon 4 developer Playground Games this year, Microsoft could add a fifth one to its belt, according to Kotaku. Obsidian Entertainment, the American company behind Fallout: New Vegas or Pillars of Eternity II: Deadfire is apparently Microsoft’s latest target, with one of Kotaku’s sources saying that the deal was “90%” done.

The indie developer has released several critically-acclaimed RPGs over the years, but it also went through some financial problems this decade which were caused in part by cancelled projects. The company is currently working on a new RPG that still has no release date.

Microsoft having an “exclusive problem” has probably been one of the most common things we’ve heard during this console generation, and bringing another talented developer on board seems to be a good opportunity to fix that. The acquisition could also give Obsidian Entertainment much more resources for its future games. We'll see what happens, but Microsoft's upcoming XO event in November may well be much more interesting than expected.