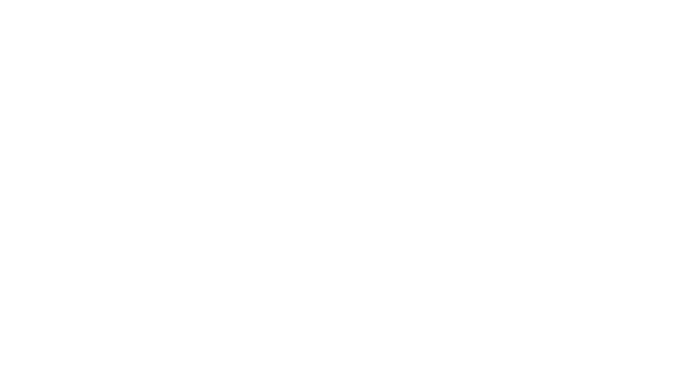 Microsoft Remote Desktop Preview, the app that allows you to control your Windows PC from mobile devices, has snagged an interesting update. The update squashes the existing bugs, and adjusts its keyboard size in accordance with the display of the handset you're accessing it on.

Bumping up the version number to 8.1.2.15, the app automatically resizes the remote keyboard as per the screen size of the device you're running the app on. In addition, it now allows you to connect to your PC by name -- a feature which isn’t earth shattering, but can come in handy.

There are bug fixes and general improvements as well. If you aren’t familiar with it, Microsoft Remote Desktop Preview allows you to control your system from your Windows Phone 8.1-powered handsets. Take it out for a whirl, and let us know how you like it.

Thanks to everyone who tipped us!