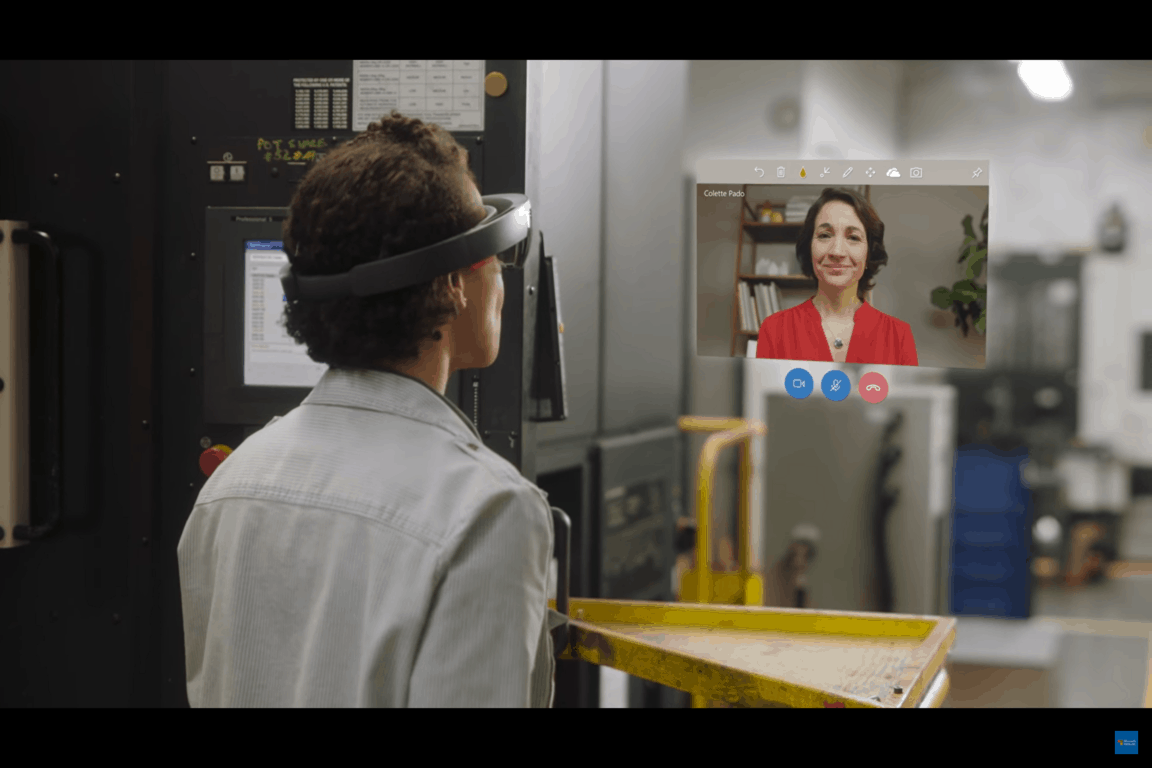 Just last week, Microsoft leaker Walking Cat linked to the new Layout and Remote assist HoloLens apps in the Microsoft Store. Well, the original release was scheduled for May 22, which is today, and Microsoft is now officially hyping up the apps for you lucky HoloLens owners.

Microsoft says both apps now are now free as a limited-time preview for HoloLens via the Microsoft Store, with feedback helping decide when the apps will be generally available. "I love being able to change from “coming soon” to “available today!” The team has worked hard to get these ready for all of you to try out and give us feedback," writes Lorraine Bardeen, General Manager, Mixed Reality Workplace.

As we highlighted before, Microsoft Remote Assist Preview helps businesses collaborate remotely with heads-up, hands-free video calling, image sharing, and mixed reality annotations. And, Microsoft Layout, is for helping businesses design their spaces in Mixed Reality. You can see both apps in action below, where ZF Group explains how they are leveraging the power of HoloLens on their factory floors.

In addition to these two apps, Microsoft is sharing more information about what's new with the Windows 10 April 2018 Update in HoloLens. The company released a video about the featured update and highlighted the new features for developers, IT admins, and end customers. They also mentioned the momentum for HoloLens and Mixed Reality in China and Japan, where more developers and partners have been transforming their businesses with Mixed Reality.

As GDPR approaches, Microsoft emphasizes their support for user privacy