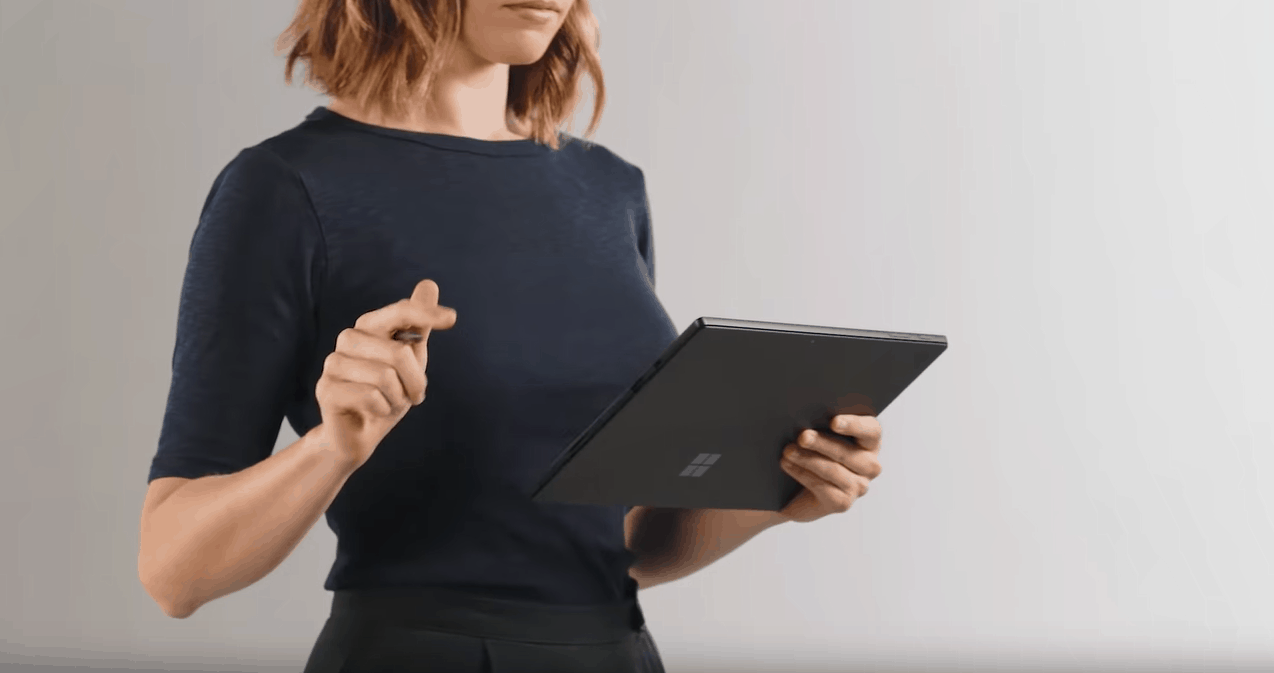 Microsoft's Windows 10 May 2020 update has been an arguable morass of software issues for users followed by a barrage of confusing communications from the company regarding the viability of the release. Despite Microsoft pushing the update on more devices last month, there still appears to be an issue that has the company blocking the release on its own Surface hardware.

According to newly updated release notes of the Windows 10 May 2020 Update, Microsoft is using the safeguard word to ambiguously block the release of the update to its own Surface devices.

"This issue was resolved in KB4557957 and the safeguard hold has been removed as of June 29, 2020. Please note, if there are no other safeguards that affect your device, it can take up to 48 hours before the update to Windows 10, version 2004 is offered."

Microsoft has not spoken openly about what safeguards are in place on Surface devices in particular that keep the update from being pushed to the devices. However, the number of potentially affected Surface devices has apparently increased from the initial Surface Laptop 3 and Surface Pro 7 to other devices including the Book 2, Go 2, Pro X, and older.

Even if Microsoft has blocked the release of the May 2020 Update, determined users have figured out ways to manually apply it with varying degrees of success. Some users who have pushed the latest version of the OS manually have had little to no issues beyond those Microsoft had already highlighted, while others have mentioned having issues with driver updates, Always Connected features failing, and inadvertent shutdowns.

While Microsoft is holding back on the release for Surface devices, users have gathered on Reddit to offer their workarounds to push the update manually that include uninstalling and reinstalling OneDrive or using the Windows 10 Updater Tool.

Actually I uninstalled Onedrive from the beginning, because I’m fine with using the webapps. But all I can tell is that with Onedrive uninstalled I wasn’t able to it to update. But using the updater tool from Microsoft it started immediately. There were no problems at all. Downloaded, installed, restarted a couple of times and boom, version 2004.

Microsoft's lack of transparency regarding its own first-party hardware and the Windows 10 2004 Update is troubling. Without an explanation on the potential issues or a timeline for release, it's not unreasonable to see many Surface users beginning to question their choice in hardware as 3rd party PC devices are offered more clarity on updating issues as of late.