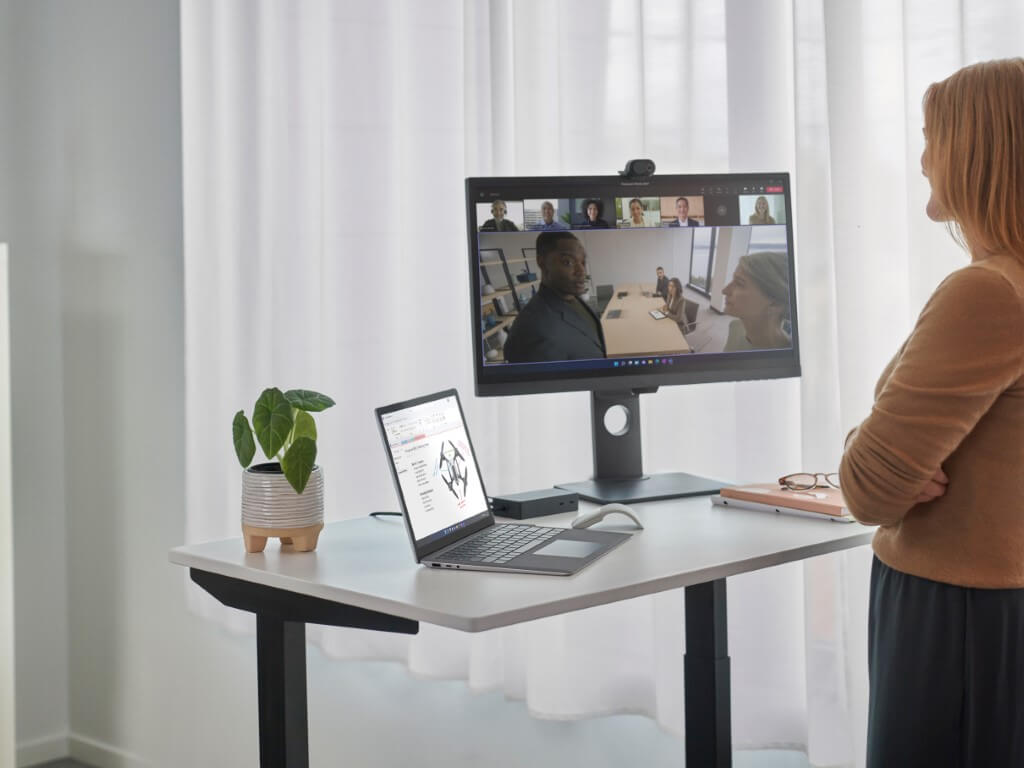 The world of work has changed. While technological advances were already making remote and/or hybrid work easier, the pandemic has greatly accelerated the need and desire to accommodate work from home. Microsoft has released it's latest Work Trend Index to show that indeed, working from home is here to stay.

And work from home doesn't just mean sitting at a desk in a spare room instead of the office. According to the survey, the way people think about work and what's important to them is changing, too. 53% of the 31,000 workers in 31 countries say that they are more likely to prioritize health and wellbeing over work, with 18% of respondents going so far as to quit their jobs last year. Suddenly office perks like free food aren't as important as they once were, as workers prioritize time with their families, and time not spent commuting as more important aspects of their lives.

What the Work Trend Index calls "the Great Reshuffle" isn't over yet, either, as workers contemplate remote work, moving, or settling in to a hybrid work scenario with some work taking place in the office and some at home.

Microsoft has found itself in the middle of this great reshuffle, having launched Teams five years ago. After a rapid cadence of changes to keep up with demand, the company continues to make advances, from a mostly work from office scenario to a sudden shift to work from home, and now a more gradual, but probably more permanent hybrid solution to work, where some time is spent at the office, but with accommodations for remote work when appropriate.

How to get started with Clipchamp