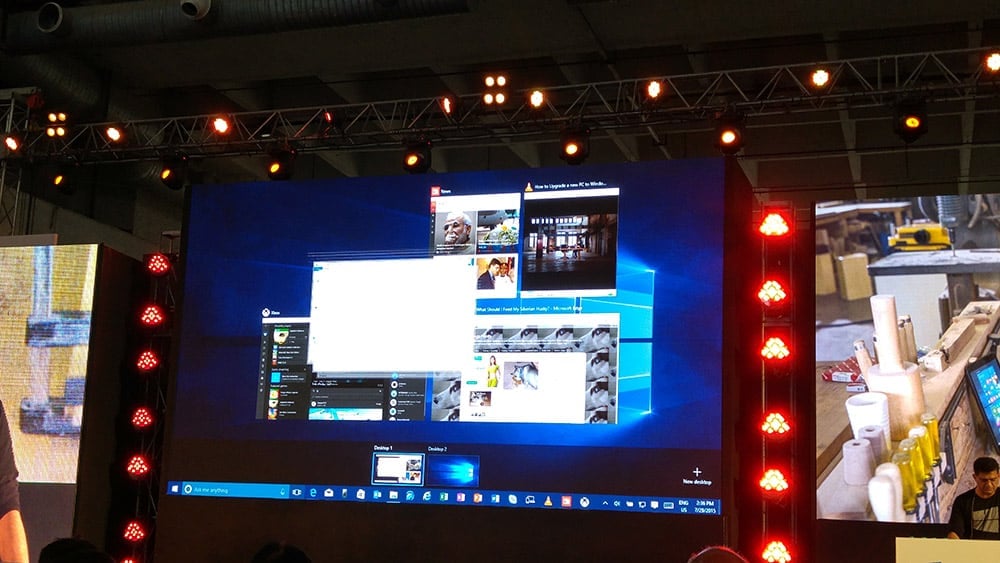 Microsoft has just announced that it is releasing its August 2016 edition of its evaluation Windows developer virtual machines (VM) on Windows Dev Center.

For those a little unfamiliar with Microsoft’s evaluation Windows developer virtual machines, think of the software as a way to test a developer environment without dedicating the time or effort in building and configuring a device for just developing.

Try out the Windows 10 development environment without spending the time it would normally take to set up and configure a device for development or test use. Run this VM on your current Mac or PC until 10/31/16 for an evaluation of the Universal Windows Platform tools and technologies to accelerate bringing your existing code to Windows.

We’ve provided a Windows 10 development environment in a number of different virtual machine implementations matched to the latest release and ready to go.”

Interested or curious developers can take a look at and download a virtual machine here. As with many Microsoft services, the download for a virtual machine also comes with a listed of supported implementations such as VMWare, Hyper-V, VirtualBox and Parallels. Other details include install size, which sits at a hefty 20 GB as well as install components:

To find out more about getting the August 2016 edition evaluation Windows developer virtual machines, head over to Windows Dev Center. Per company mandate as of late, feedback for the process and product is strongly encouraged by Microsoft, so make your voice heard as Windows Developer Feedback UserVoice site as well.