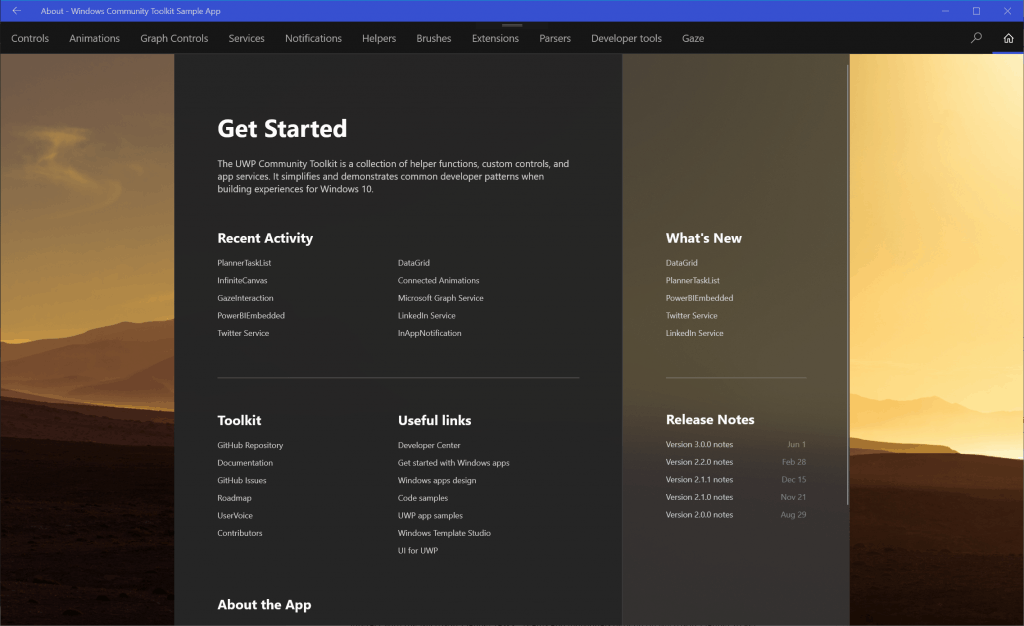 Microsoft's Windows Community Toolkit has reached version 4.0 and with that update comes a handful of new additions and improvements.

Microsoft announced today that users of the Windows Community Toolkit v4.0 should look forward to:

For the extensive breakdown and visuals of the new update, users can either install the new update or visit Microsoft's Windows Developer Blog or its GitHub repository here.