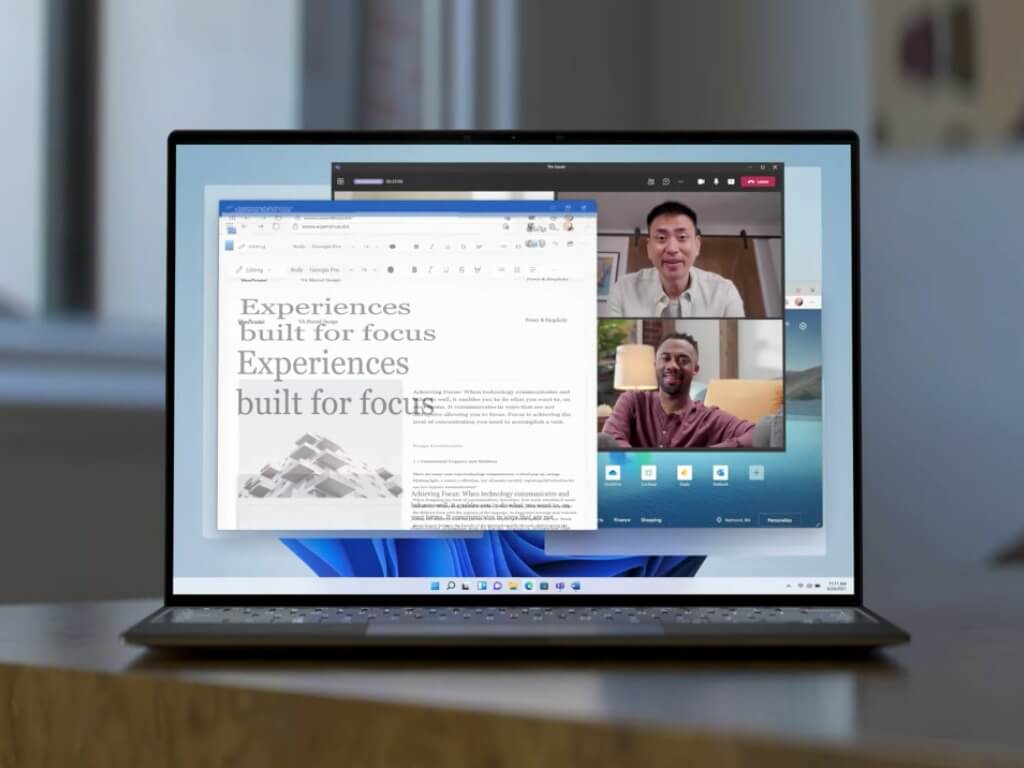 Microsoft has released today the Windows 11 build 22000.194 for Insiders in the Beta channel, which brings additional bug fixes ahead of the public rollout of Windows 11 on October 5. Starting today, the company is also rolling out updates for several inbox apps including Snipping Tool, Calculator, and Clock with Focus Sessions.

If you’ve been testing Windows 11 in a virtual machine using Hyper-V, Microsoft also emphasized that it has changed the Windows 11 system requirements for Virtual Machines (VMs) to be the same as those for regular PCs. As a result, testers will now need to install Windows 11 Insider builds in a Generation 2 VM in Hyper-V, as existing VMs may not be able to update to the latest preview builds.

You can learn more about all the fixes and known issues in the build 22000.194 below:

In case you missed it yesterday, the company also released the Windows 11 build 22458 for Insiders in the Dev Channel. This was another minor release and there are still few differences between the Windows 11 builds coming from the Dev and Beta channels. The Windows Insider team reiterated yesterday that it will be "a little while" before we see major new features appear in the Dev channel, and it's still not clear when Insiders will be able to test Android apps on Windows 11.

Office 2021 will be released on October 5, LTSC version is available today

Hunt, Judgment, and Blood Bowl 2 video games are free to play on Xbox consoles this weekend