Microsoft releases Windows 10 Insider build 18362.116 to the Slow and Release Preview Rings - OnMSFT.com Skip to content
We're hedging our bets! You can now follow OnMSFT.com on Mastadon or Tumblr! 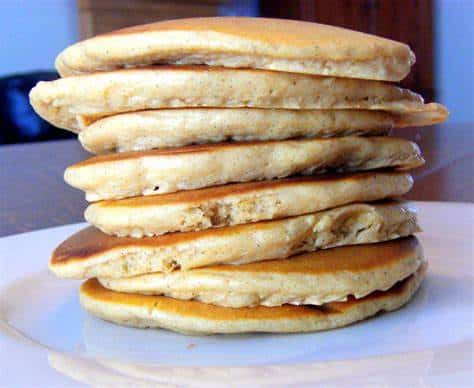 In what may be a first for a Windows 10 Insider release, Microsoft has taken time away from Sunday pancakes to release a new build. The Windows 10 May 19 update is currently in a bit of a holding pattern as the company tries valiently not to replicate the disaster that was the last major Windows 10 update. Instead of rushing to release a Spring 2019 update, this time they're taking their time to (hopefully) get it right.

Stepping away from eating a bunch of pancakes to let #WindowsInsiders in the Slow and Release Preview rings know we released 18362.116. Details here: https://t.co/ZPm0ysV2qi. Now back to the pancakes.

According to the blog post update, there are only two fixes present in this latest build:

This latest build follows point release .113 from only five days ago, and if we're lucky, could be setting up an announcement that the Windows 10 May 2019 Update is ready for general release. We'll have to wait and see, however it shouldn't be much longer.

Google, Intel, others cut ties with Huawei following US blacklisting, is Microsoft next?