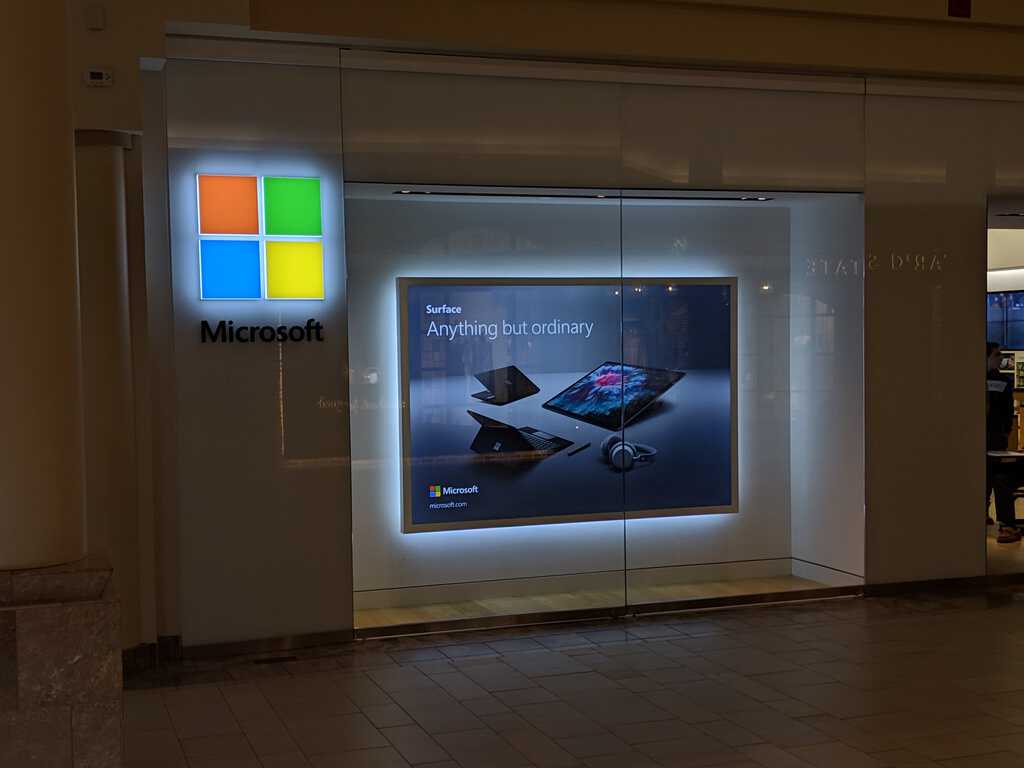 Microsoft dropped a couple of Insider builds on us this Friday morning, including a Fast Ring build (18343) that mainly fixes a problem that resulted in the company blocking build 18342 from installing on certain Intel based PCs. Here is the full list of changes and improvements to 18343:

So not much new, but a couple of welcome fixes, including the Intel processors issue and the additional reboot required under certain circumstances when Resetting a PC.

How to Control a 3D Printer with a Raspberry Pi