Microsoft has released a new cumulative update for Windows 10 PC's today, bringing the build number to 10586.71 has noted earlier in the week. As of right now, it is unknown what new bug fixes todays patch includes, but it's good to see Microsoft continue to work on fixing the many issues Windows 10 has right now.

You can grab the update from Windows Update right now under the name "Cumulative Update for Windows 10 Version 1511 for x64-based Systems (KB3124262)", if you can't see the update just yet give it a bit of time as the update has only just started its rollout so it may not have propagated fully. 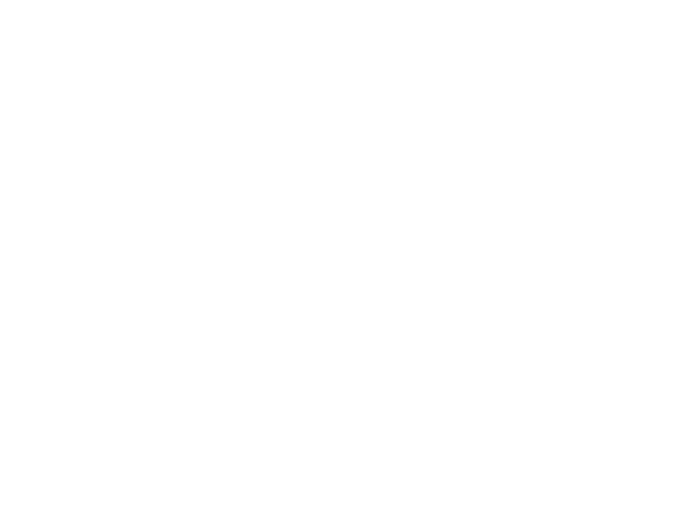 At the same time, Microsoft has also released a new insider build for Windows Insiders on the fast ring, build 14251, which is the latest available build in the Redstone branch. If you're not an Insider however, we assume you'll like today's cumulative patch just as much.