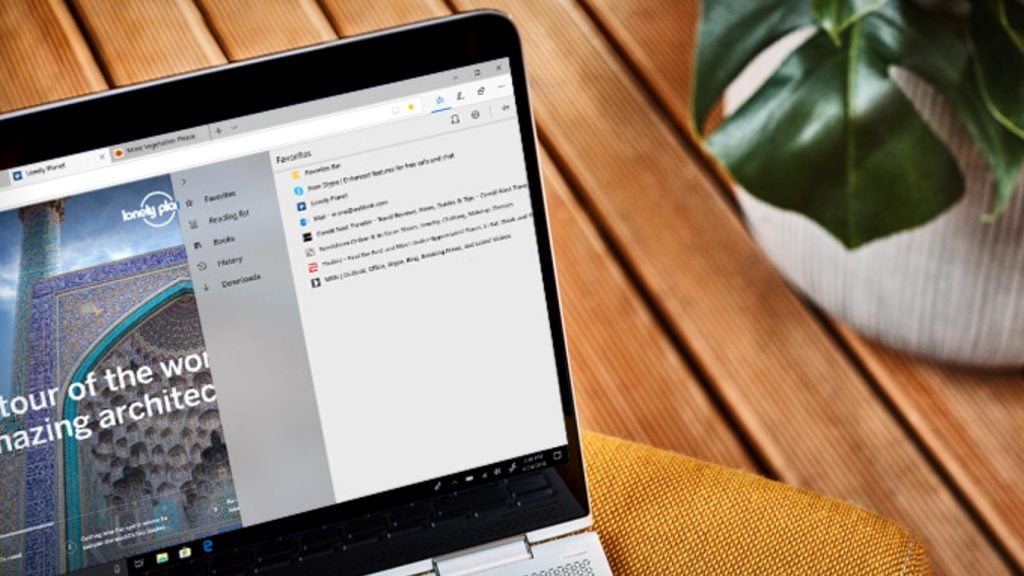 Microsoft has just announced the release of Windows 10 19H2 build 18363.418 to Release Preview Windows Insiders. This time around, this new build is only for those who are already running Build 18362.10024 and have previously enrolled in the Release Preview ring.

Instead of highlighting new fixes, Microsoft is mentioning that the new build will not show up for Windows Insiders in the slow ring. To get the build, you'll need to switch to the Release Preview ring and get the final 19H2 build first. The company also notes that Slow Ring insiders will soon be switched over to the 20H1 release, so now is the best time to check Windows Update settings.

Judging from this build, it looks as though Microsoft is still putting the final touches on the 19H2 Update. As a recap, we know that it will be coming sometime in November, perhaps on November 12, and will be officially named the November 2019 Update. It's also expected to be light on few features and primarily focused on bug fixes.