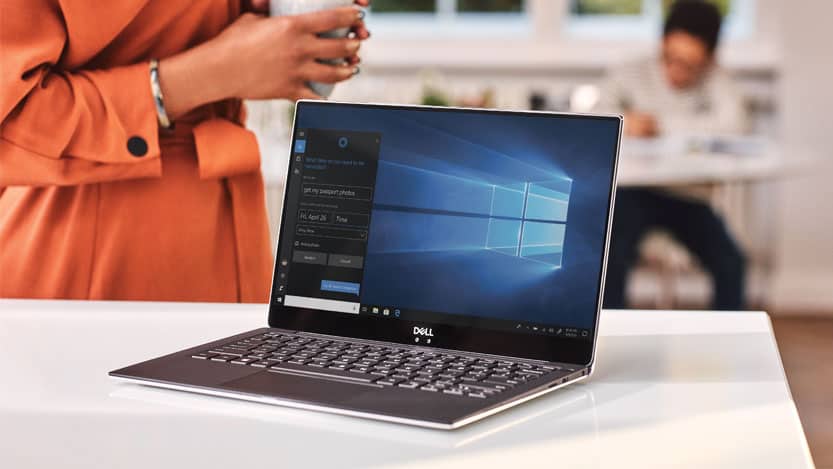 Microsoft has published this week an interesting white paper about the usage of digital assistants in 2019 (via Techcrunch). It’s still early days for Alexa, Siri, the Google Assistant and Microsoft’s own Cortana, but these digital assistants have already started to expand to various connected appliances such as home speakers, headphones, TVs, or thermostats. According to Microsoft’s new study, 69% of respondents have already used a digital assistant, though it's worth noting that 41% of users reported concerns around trust, privacy and passive listening.

Microsoft’s data is based on 2,000 responses from a Microsoft Market Intelligence survey done between March and June 2018, as well as a more recent online survey of 5,000 US consumers done in February 2019. This fresh data reveals that Apple’s Siri and the Google Assistant are the most used assistants in the US, with each of them having a 36% usage share in the country. Amazon Alexa is third with 25%, and Microsoft’s Cortana is in fourth position with just 19%.

The report also dives into how people are using digital assistants today, going beyond the home management use cases that are mainly associated with home speakers. “On average, respondents selected 5 types of ‘productivity’ tasks. They’re playing music. Looking for directions. Getting the news and weather. The current top use (68% of respondents) was ‘Searching for  a quick fact’,” the company explained in the report.

With a majority of survey respondents seeing voice assistance becoming the norm in the near future, Microsoft has now accepted that Cortana can no longer compete head on with Alexa and the other assistants. Instead, Microsoft has partnered with Amazon and Google to make Cortana a voice skill for Alexa, as well as a voice action for Google Assistant. 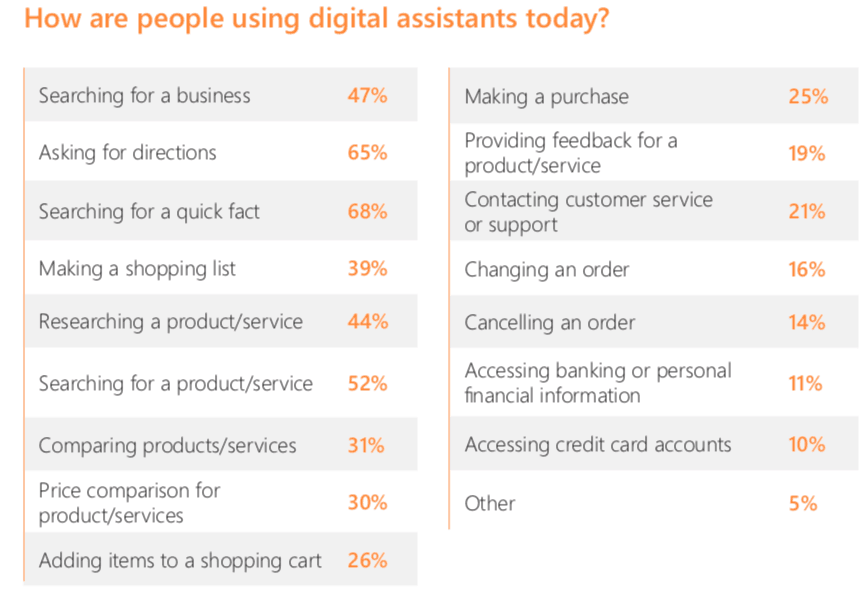 For Microsoft, Cortana still has great value as “the skill for anyone who’s a Microsoft 365 subscriber,” providing access to calendars, emails and files from an Office 365 account. We haven't seen any Cortana-powered appliances so far except for the Harman Kardon Invoke speaker, the Glas smart thermostat and Microsoft's own Surface headphones, but the Redmond giant does see Cortana becoming more ubiquitous in the future thanks to partnerships with other companies, including car manufacturers. "These new integrations as a skill will only extend Cortana’s ability to transform our productivity and make it easier to achieve work-life harmony wherever life happens," the company explained.

The full report is a good read if you're interested in digital assistants, and you can find it on this page.