Microsoft releases the first, partial, schedule for Build 2019 - OnMSFT.com Skip to content
We're hedging our bets! You can now follow OnMSFT.com on Mastadon or Tumblr! 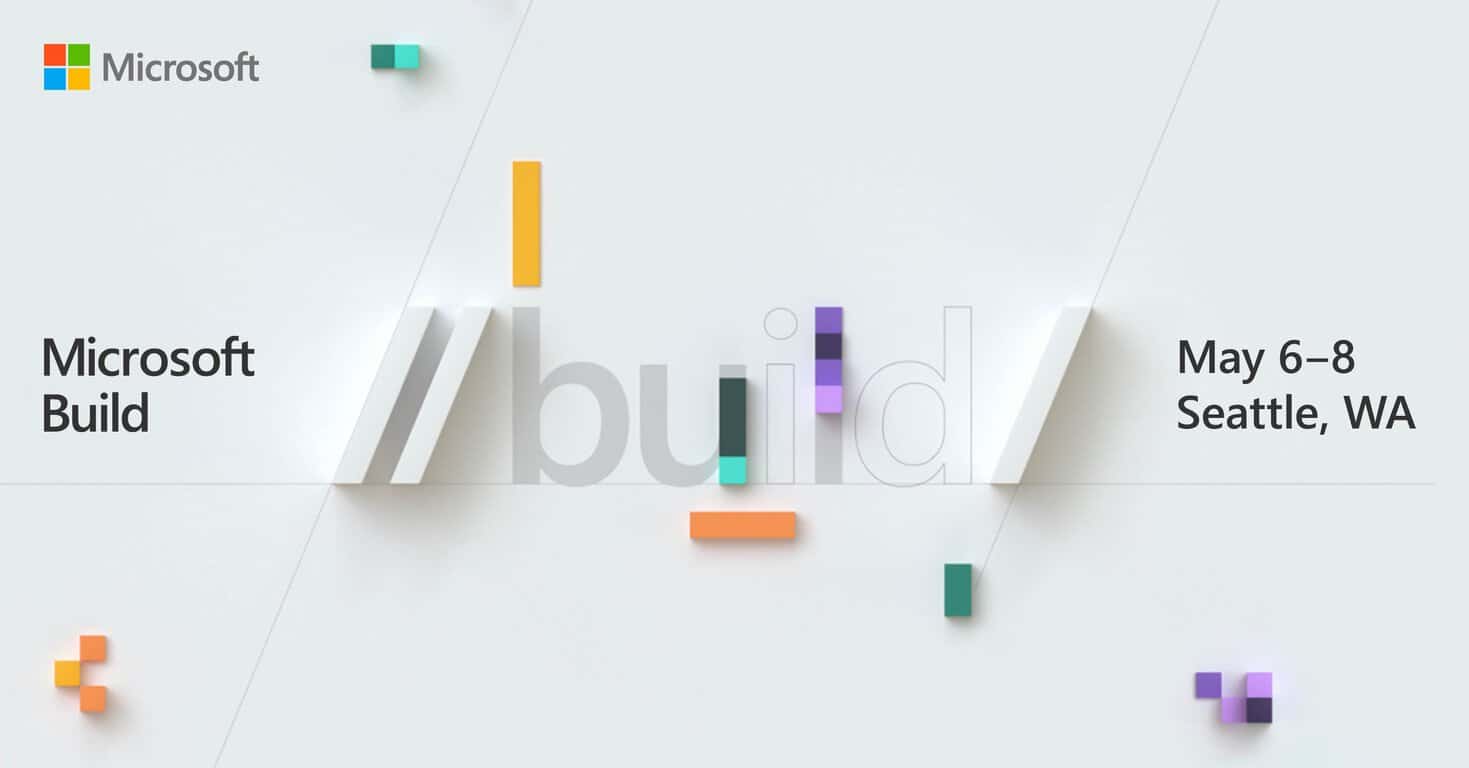 As Microsoft's largest developer conference of the year looms over the horizon, the company has finally released a partial schedule for the event.

The current publishing covers a number of sessions that will be offered over the four-day event but leaves out the other conference tangibles such as roundtables, happy hours, breakfast and the like.

Developers attending BUILD 2019 can look forward to choosing between 123 sessions to sit through that include topics ranging from building Hybrid Cloud apps to Code-free data integration at scale. Compared to BUILD 2018, the current listing of sessions is only a partial unveiling as it is roughly 300 sessions short from last year.

Either Microsoft has really cut the cruft from its conference or developers can anticipate more Windows and Microsoft 365 sessions crop up as the conference grows near; with company perhaps, wanting to keep spoiler-like session titles out of the public domain for now.

As it was in 2018, developers should expect to hear a lot more about Azure, Machine Learning, AI and Open source development at this year's conference, but for the more casual audience, many are looking forward to news about Windows Lite, Chromium powered Edge, PWAs and Windows Core OS. Hopefully, Microsoft will deliver on both fronts at BUILD 2019.

With only one third of the sessions listed, we recommend checking back here for updates and additions as the days go by.

Microsoft hires health care exec away from Google, still in the game after shutting down Band and HealthVault