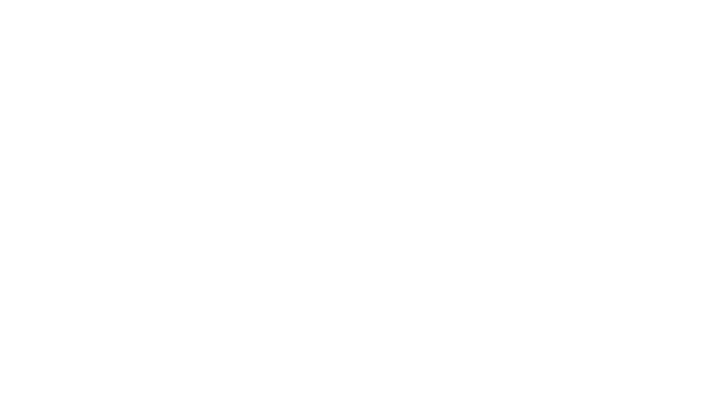 Microsoft has rolled out SQL Server 2012 Service Pack 2 (SP2), which hit Release to Manufacturing (RTM) just a few days ago. SP2 contains fixes to issues that were reported internally as well as via customer feedback platforms. The SP2 update provides fixes up to and including SP1 Cumulative Update 9.

"As part of our continued commitment to software excellence for our customers, this upgrade is free and doesn’t require an additional service contract. Both, the Service Pack and Feature Pack updates are available for download on the Microsoft Download Center. This includes Slipstream installation packages that can be utilized with existing licenses to install (or upgrade to) new instances with SP2 pre-installed," Microsoft stated in an official blog post.

Microsoft is planning on rolling out yet another update - called the Cumulative Update of SQL Server 2012 SP2 - at the end of July. This update will contain hotfixes that have been delivered in SQL Server 2012 Service Pack 1 Cumulative Update 10. You can read the full change log of fixes by heading over to this KB support article. Here are some of the new customer-requested improvements:

Microsoft will also roll out SP2 via Microsoft Update by the end of July 2014. But you can hit the download link below to snag the update right now.