Microsoft releases second round this month of firmware updates for Surface Pro 5 - OnMSFT.com Skip to content
We're hedging our bets! You can now follow OnMSFT.com on Mastadon or Tumblr! 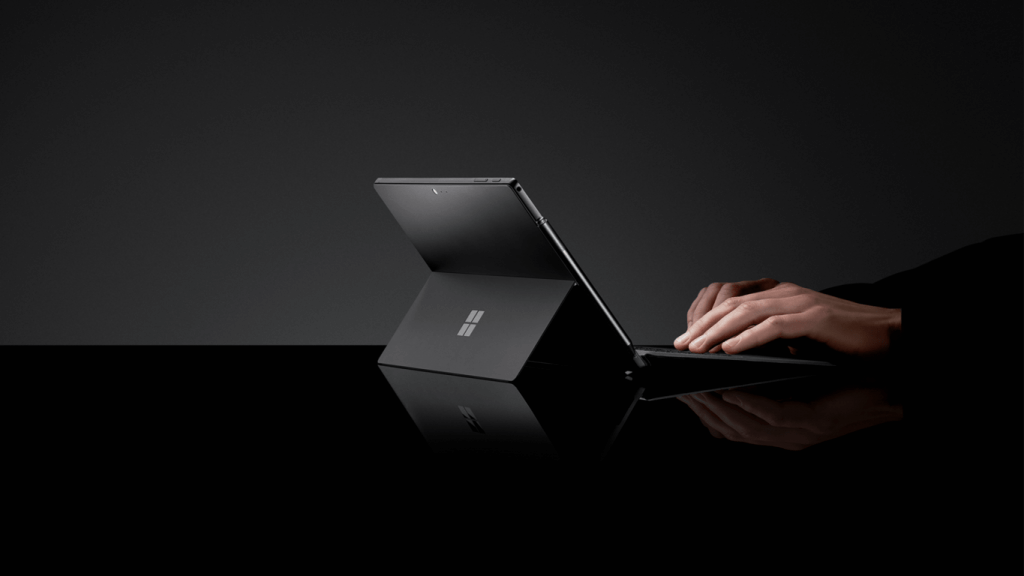 Microsoft has just released another round of July firmware updates for fifth-generation Surface Pro devices (via WindowsBlogItalia). The new update brings no new features and includes fixes to improve the overall startup experience. These bits were released on July 23, but they appeared on the Surface update history page today.

If you own a Surface Pro 5 running Windows 10 version 1903 or higher, you should be seeing a Surface UEFI firmware update in the Windows Update section:

Additionally, Surface Laptop 1 and Surface Laptop 2 PCs running Windows 10 version 1903 or higher also received new firmware updates earlier this week. The changelog is identical across both devices, and these bits focus on addressing issues with Surface Dock 2, touch and pen inputs. and you can find the full details below:

In case you missed it, Microsoft also released new firmware updates for other Surface models earlier this month. As usual, you can check for updates by heading to Windows Settings> Update & Security> Check for updates.