It's a big day for Outlook.com. Microsoft not only announced that there are over 25 million active Outlook.com users since the service launched back in July of this year, but the company has also released an email app for Android. However, users will immediately notice how outdated the app design is. 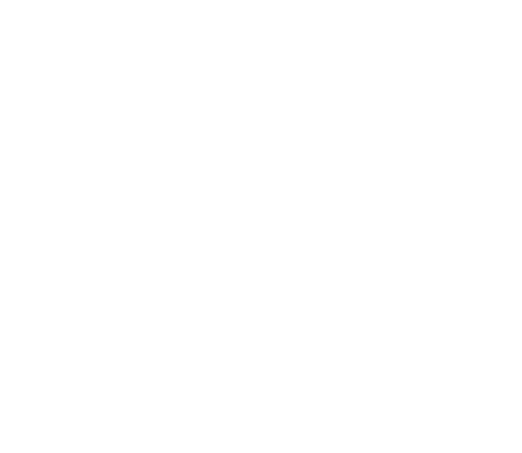 Not only does Outlook.com support Exchange ActiveSync, for devices such as Windows Phone and the iPhone, but for those on the Android platform who do not have consistent native support for Exchange ActiveSync, Microsoft has released an app for you to download. Now, the app looks like it was designed using the old Gingerbread interface, which is a little bit old for those who don't know. Microsoft has stated that the app requires Android 2.x devices and higher, but it makes us wonder, who is really going to use Outlook.com on an old Android phone? Most Android phones these days are at 4.0 and higher. The app design even looks like a re-branded version of the Hotmail app. Regardless, the app is free and available for download from Google Play.