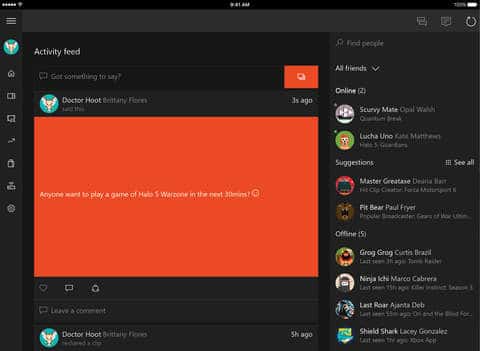 Once installed, users can manage their Xbox accounts, purchase titles, see what their friends are playing on Xbox Live, share game clips and updates from their devices, check your accomplishments across different devices and lots more.

The Xbox app brings together your friends, games, and accomplishments from across your devices. Stay connected to your gaming community on the go, control your Xbox One from the app, and buy new games from the store. With your gaming life all in one place, the Xbox app keeps you connected to the games and gamers that matter most.

Here’s a summary of some of the features introduced with the new Xbox app on iOS and Android:

Head over to the iTunes and Google Play Store using the links below and install the official Xbox App. Let us know about your thoughts regarding the new app. 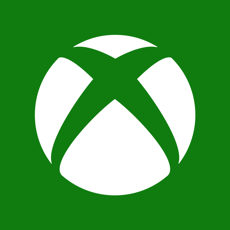