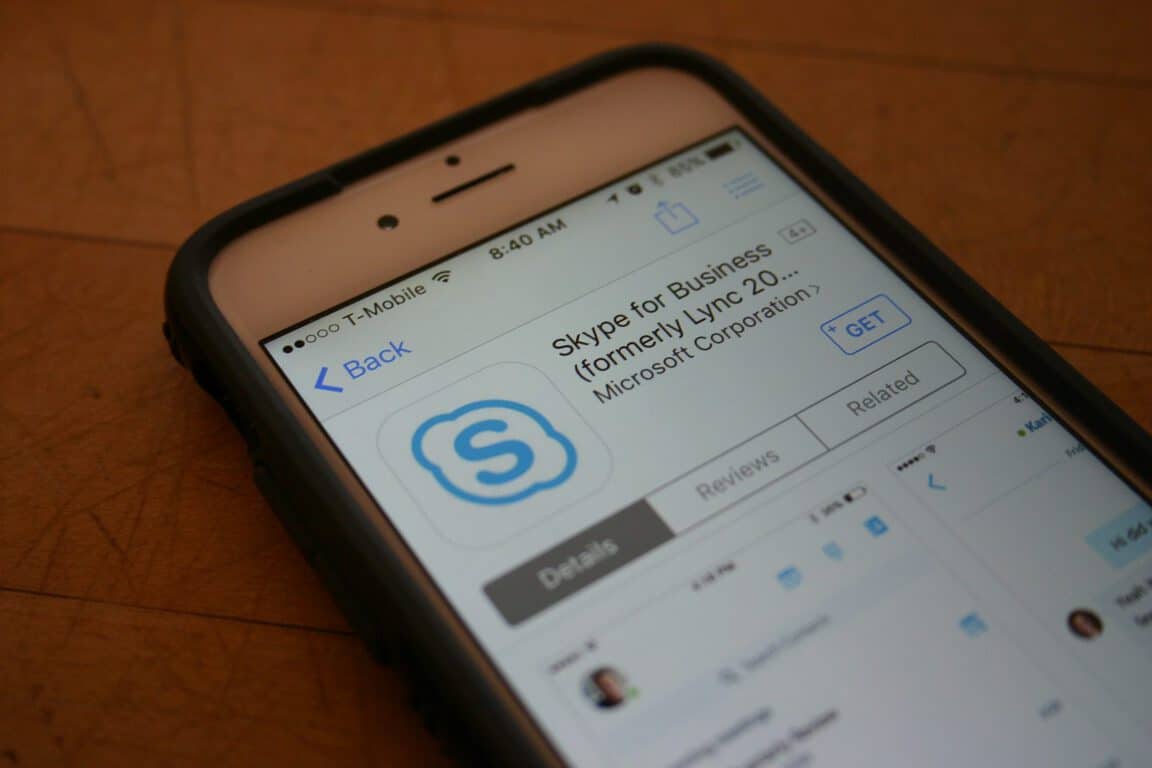 The Skype team has been busy lately, pumping out new Skype Translate functionality, Messenger for Windows 10, and even notching up the fun new video Mojis. Today, Microsoft announces the newest member of the Skype family, a new Skype for Business app for iOS.

A preview version has been available for a while now, and so you might already be familiar with the app’s general functionality. After receiving scads of feedback, which is Microsoft’s modus operandi lately, the app has been fully fleshed out and is now ready to tackle your iOS business communication needs. The official release also fixes a Lync 2013 sign-in issue that some iOS users were experiencing on iOS 9.

New and updated features include a new dashboard that provides easy access to contact search, recent conversations, and upcoming appointments. iOS users can click on a single button to join a conversation or access its details.

Skype for Business on iOS also adds in full-screen video, a more efficient user interface with larger buttons, and the ability to simultaneously view shared content alongside a speaker’s video. One day soon, users will be able to view PowerPoint slides during a call without resorting to desktop sharing.

Finally, Active Directory Authentication Library (ADAL) support provides enhanced security, including multi-factor authentication. Microsoft provides some details if you need a primer on just what ADAL means to your organization. 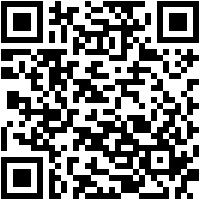 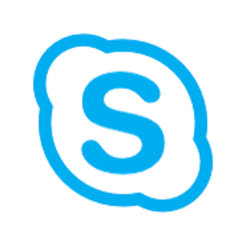