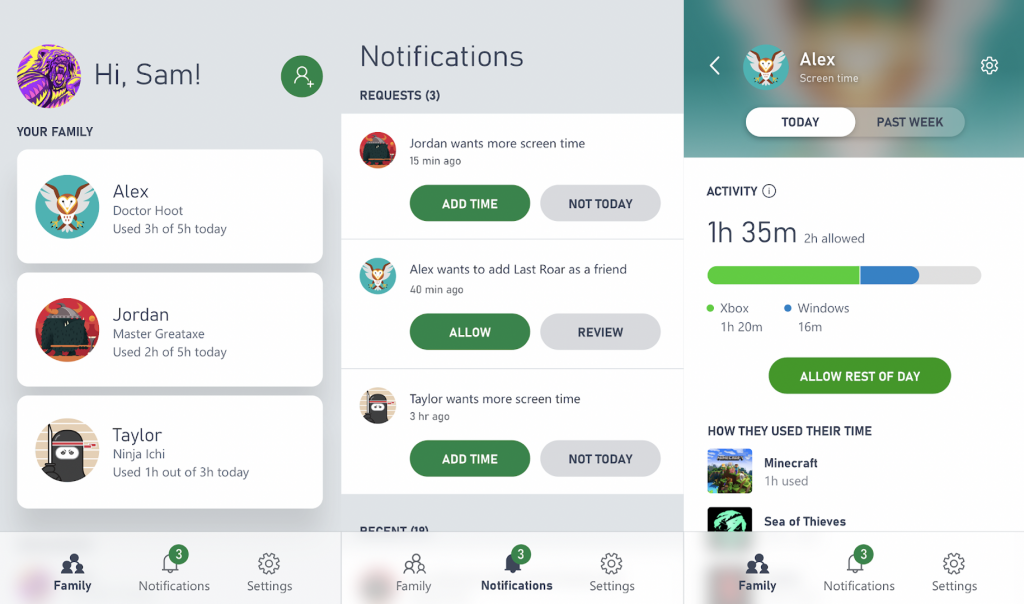 Microsoft has quietly released a preview version of a new Xbox Family Settings app on the Google Play Store (via Android Police). The new Android app can be used by parents who have set up a Microsoft Family to see the Xbox gaming activity of their kids, and set screen time limits if necessary.

It's already possible to manage your children’s activities directly in other places including the web, but this new Xbox Family Safety app will make all these features available on the go. It's worth noting that Microsoft has also added the ability to set app and game limits and many other features on its separate Microsoft Family Safety app, which is also available in preview on Android.

At a time when more people are playing games at home due to the coronavirus outbreak, it's good to see Microsoft give parents more ways to control what kids are allowed to do on Xbox consoles. If you want to check out this app, you can download it from the link below. 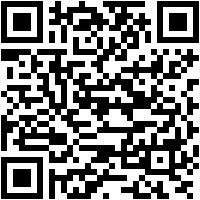 How to delete or archive a team in Microsoft Teams