Microsoft releases new patches for Windows 10 versions 1903 and 1909 with fixes for File Explorer - OnMSFT.com Skip to content
We're hedging our bets! You can now follow OnMSFT.com on Mastadon or Tumblr! 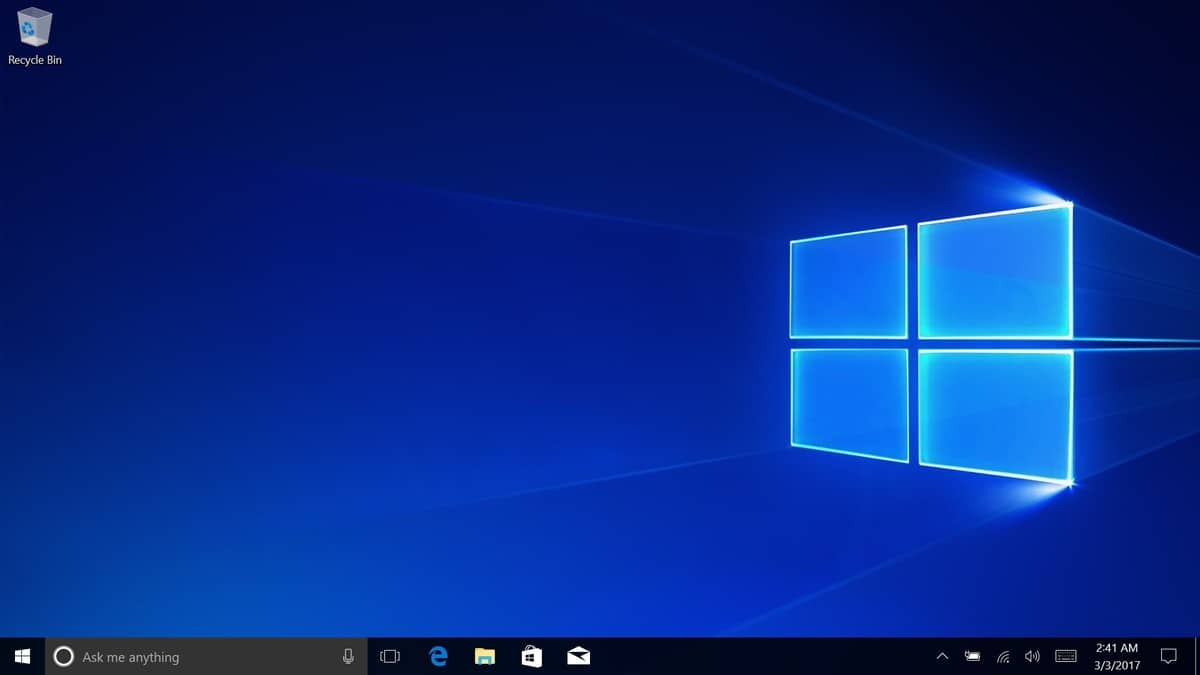 Microsoft has released today new optional patches for Windows 10 versions 1903 and 1909 that includes some important fixes for File Explorer and more. Users still on the version 1903 of the OS can now download the build 18362.628, while users already on version 1909 can install the build 18363.628.

As the versions 1903 and 1909 of the OS share a common core operating system, the fixes in the two builds are almost identical, and you can find the highlights below:

In case you missed, Microsoft also released optional patches for older versions of Windows 10 last week. As usual, all fixes included in these updates will be included in next month's Patch Tuesday updates.

Want to try Surface Duo? Here's how to get the Surface Duo emulator running on your Windows 10 PC