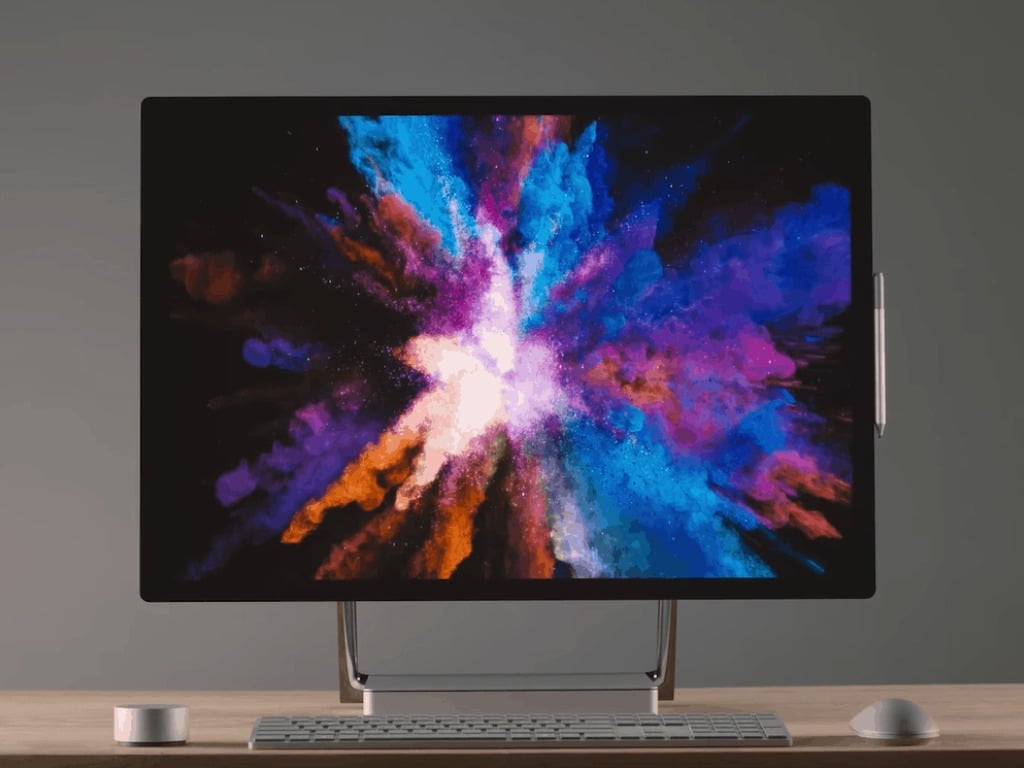 Microsoft has released a new set of firmware updates for its Surface Studio 2 devices last week (via MSPoweruser). Since its release back in October 2018, the all-in-one PC already received nine different firmware updates, and the latest ones bring security updates as well as improvements for system stability graphics performance.

Here's what you can expect to see in Windows Update:

The February 2021 firmware updates for the Surface Studio 2 started rolling out on February 19, but as usual, this will be a gradual rollout. If you're unable to download the new bits from Windows Update immediately, don't worry as
Surface updates are released in stages.

If the Surface Studio 2 is now almost 3 years old, we still don't know if a Surface Studio 3 with updated specs in the cards. Microsoft slowly iterates on its Surface line, and the company just released a new Surface Pro 7+ for the enterprise customers with a minor spec bump. We'll see what happens, but the Surface Studio line definitely could really benefit from an upgrade, especially since there are now much better CPUs and GPUs on the market.