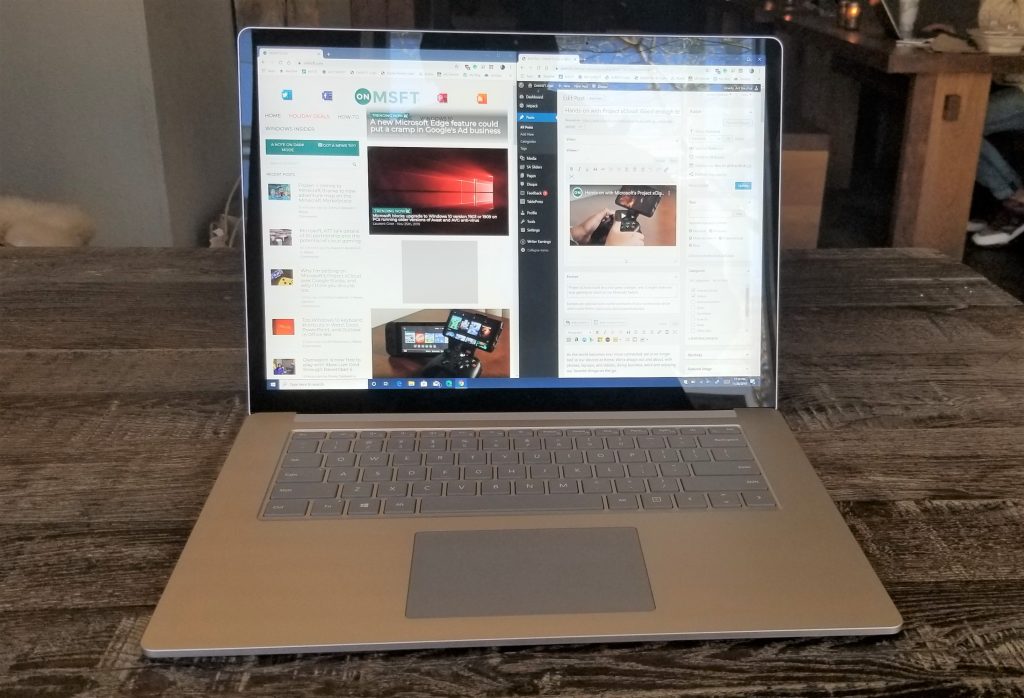 Microsoft has recently pushed out a new firmware update for Surface Laptop 3 devices (via Neowin). This is a minor update which packs some stability improvements for AMD-powered models. This release follows last month's firmware update, which brought battery life improvements specifically for AMD versions.

For the owners of a Surface Laptop 3 with an AMD processor, the April 2020 firmware update bring improvements to overall system stability. Here's a look at the release notes from Surface update history page:

Microsoft shipped Surface Laptop 3 last year, with the addition of USB-C to replace the previous DisplayPort port. Moreover, the Redmond giant made the Alcantara keyboard optional with this release.

As usual, these updates are now available to download via Windows Update. However, you may not see them immediately, as the new bits are rolling out in stages. Have you received the new firmware update on your Surface Laptop 3 device, and if so have you already noticed any improvements? Let us know in the comments below.