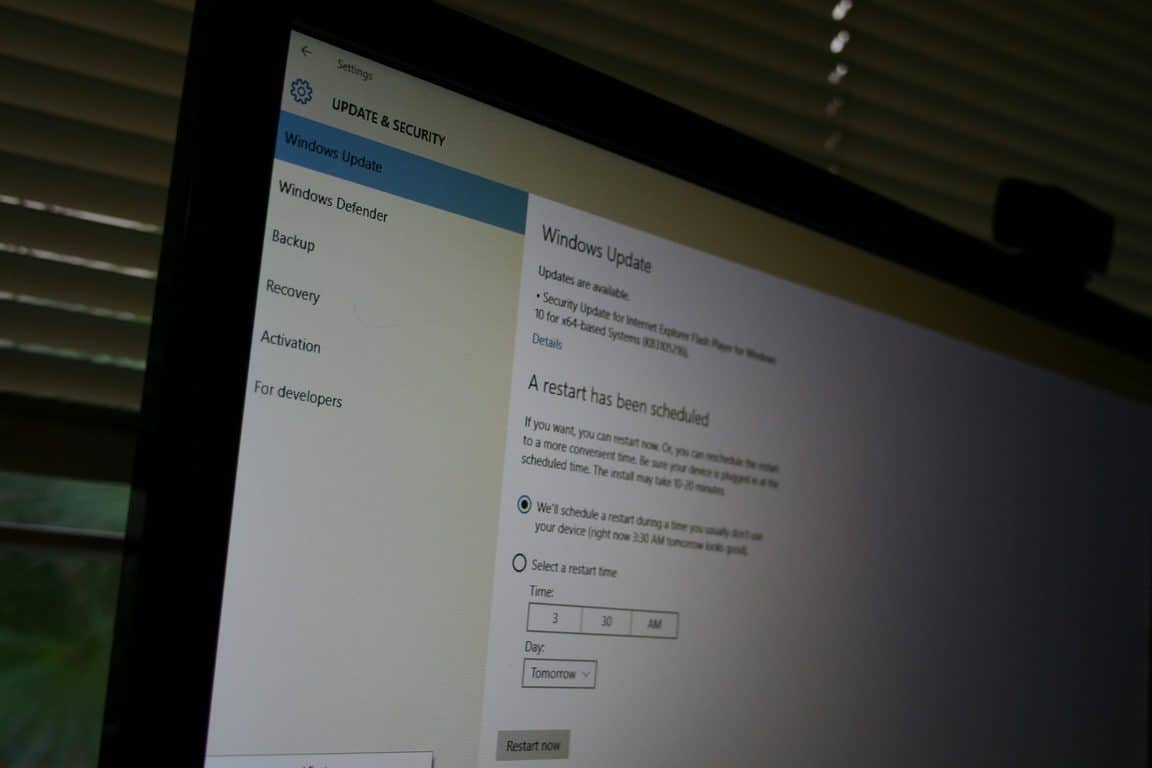 Microsoft has released the ISOs for build 14366 from the Slow Ring, allowing people to manually install this build by either extracting the ISO or burning it to a disc.

Over on Twitter, Software Engineer Jen Gentleman announced the release of the images:

Build 14366 was released to Insider’s on the Fast Ring on 14th June 2016, and it arrived on the Slow Ring on 17th June 2016. This build contains numerous fixes and improvements, as well as a couple known issues that you should be aware of:

You can grab the ISOs from Microsoft’s Insider Preview ISO page here; you’ll just need to select the edition that you wish to download, the follow the instructions provided in order to burn the image or create installable media.