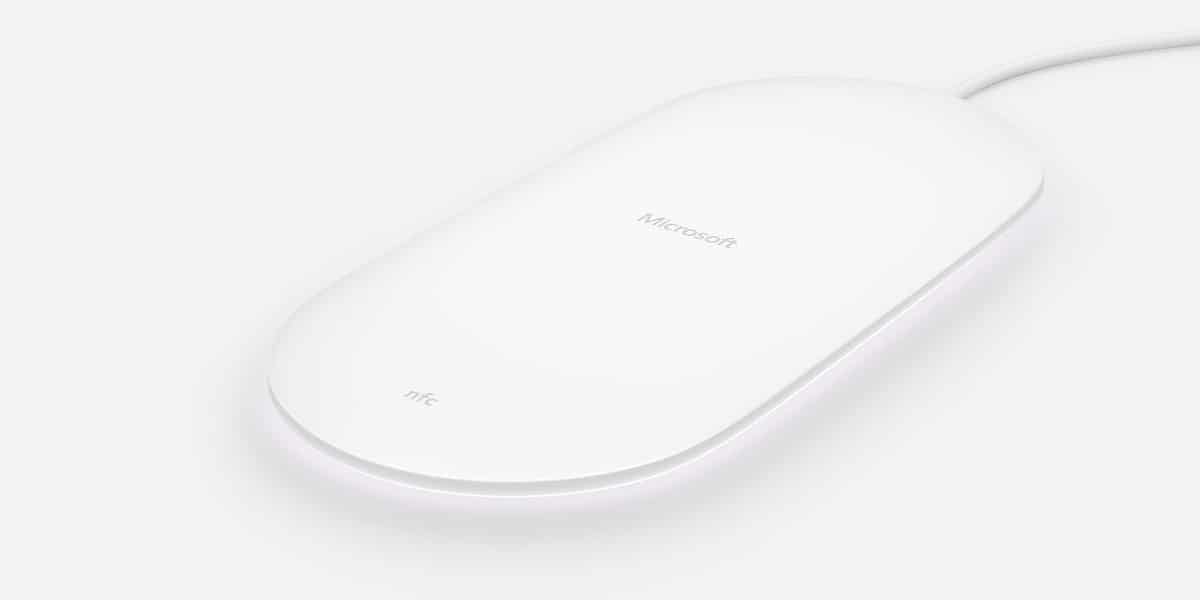 Microsoft has released the details about its new wireless Qi charging pad on its website, with a model number showing up as DT-904.

The new Microsoft Wireless Charger doesn’t appear to be any different than the previous DT-903 wireless charger. The charger holds the same shape, size and the same LED notification light at the bottom for new messages and calls. The only noticeable change is the use of the Microsoft logo on top of the device.

The new wireless charger likely comes in preparation of the launch of the Lumia 950 and 950 XL, as it’s also likely built mostly for the new handsets.

While it doesn’t seem to be available for sale just yet, we imagine that the pricing won’t be much different than the DT-903 wireless charger, which currently sells for $60.

Have something to share about what you might think about Microsoft’s wireless charger? We’d love to hear what you think in the comments below!