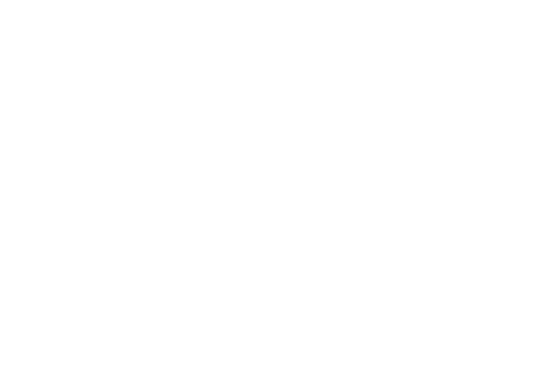 For all you app developers out there, Microsoft has made available a community technology preview (CTP) for Visual Studio 2012 Update 2. This new update features some "significant improvements" to Visual Studio 2012. Microsoft is releasing a preview of this update for you to test out and provide feedback.

"Today we released the first Community Technology Preview (CTP) of Visual Studio 2012 Update 2 (VS2012.2). It’s exciting to see the next update of VS working it’s way to completion. There’s going to be a ton of cool new capabilities in Update 2. Not all of them are available in this CTP but many are. Below, I’ve described the significant improvement’s that you’ll find in this CTP and I’ve grouped them into 4 categories: Agile Planning, Quality Enablement, Line of Business Development, Developer Experience," Microsoft's Brian Harry stated in his official blog. Of the new features, there is a new "VS Blue" theme as well as performance enhancements when it comes to load time in the XAML designer. Keep in mind that this update is a preview and is not final. Microsoft is releasing a preview for developers to evaluate and provide feedback. Hit the source link for details on this update and to download the update.

Watch this! New advertisement tells you Windows 8 is all kinds of fun (video)