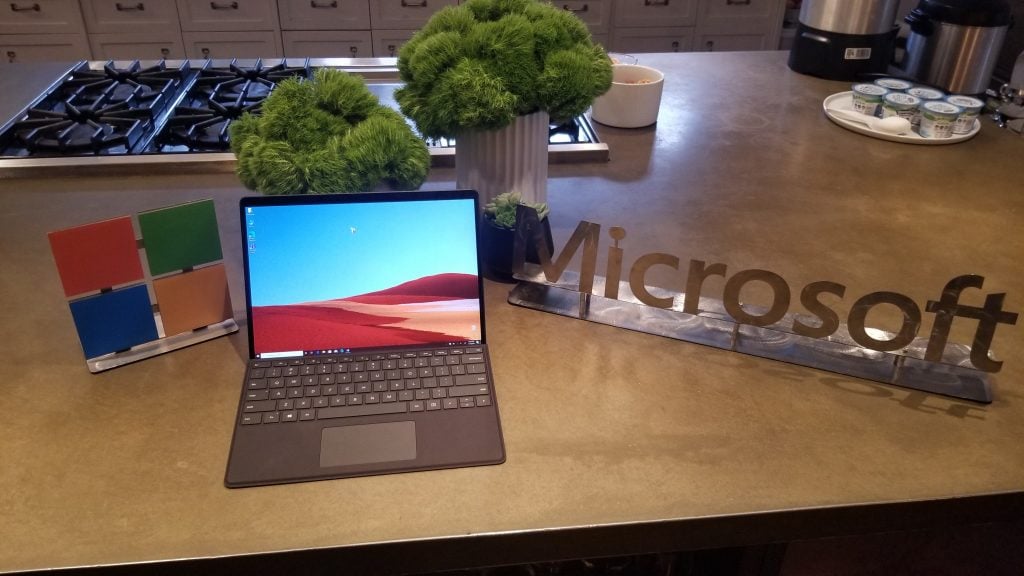 Microsoft just released its latest foray into Windows 10 on ARM devices with the Surface Pro X to mixed reviews, especially regarding performance of current browsers. Perhaps mindful of that, the Edge team has just released a Canary channel update for Microsoft Edge for ARM:

We're pleased to announce that Microsoft Edge for ARM is now available in the Canary channel! Canary is now built natively for the ARM64 architecture that powers some Windows 10 devices, including the new Surface Pro X. It will soon come to the Dev and Beta channels as well. pic.twitter.com/cKg1H3Utfd

The new Chromium powered Edge built just for ARM is coming soon to the Dev and Beta channels, according to the tweet by the Microsoft Edge Dev team. Apparently, however, this latest update is not without its own problems:

Our own Arif Bacchus has been preparing his review of the Surface Pro X, a venture that has been frustrating for him, to say the least. Can Edge for ARM save the day?

Alright. I'll give Microsoft a pass. Looks like the ARM64 version of Credge is now live. Not sending it back just yet. One more day of testing. https://t.co/FFXqdlJzvx https://t.co/EmH7PG3GfZ

Stay tuned to OnMSFT to find out if the latest update to Edge can convince Arif to keep his beloved Surface Pro X!