Microsoft releases 16 4K images of the Xbox Series X next gen console as free Windows 10 theme - OnMSFT.com Skip to content
We're hedging our bets! You can now follow OnMSFT.com on Mastadon or Tumblr! 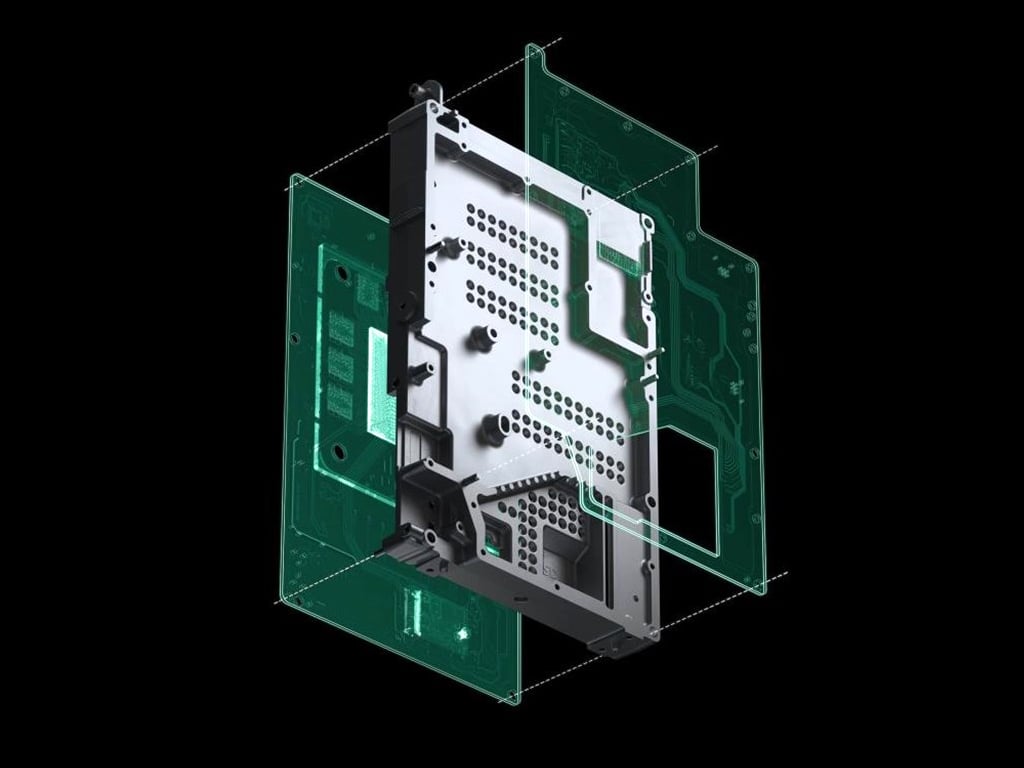 Hyped for Microsoft’s next gen Xbox Series X console due out later this year? Well, why not build on that excitement by installing this free official Xbox Series X theme for Windows 10 devices?

This newly release Windows 10 theme features 16 4K images of the next Xbox console ranging from high quality photos of its controller and exterior to renderings of its innards.

Customize your desktop with stunning images of the Xbox Series X, the most powerful console ever. These 16 premium, 4k images are free for Windows 10. These images are to be used as desktop wallpaper only.

The Xbox Series X console is due out sometime in Holiday 2020 which likely means that it should be hitting shelves between Thanksgiving and Christmas in the United States.

Are you excited for the Series X and have you downloaded this theme? Sign off in the comments below and then follow us on Pinterest for more Xbox images. 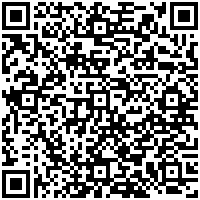 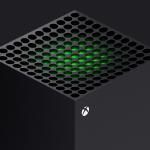