Microsoft to release new Windows 10 cumulative updates this week - OnMSFT.com Skip to content
We're hedging our bets! You can now follow OnMSFT.com on Mastadon or Tumblr! 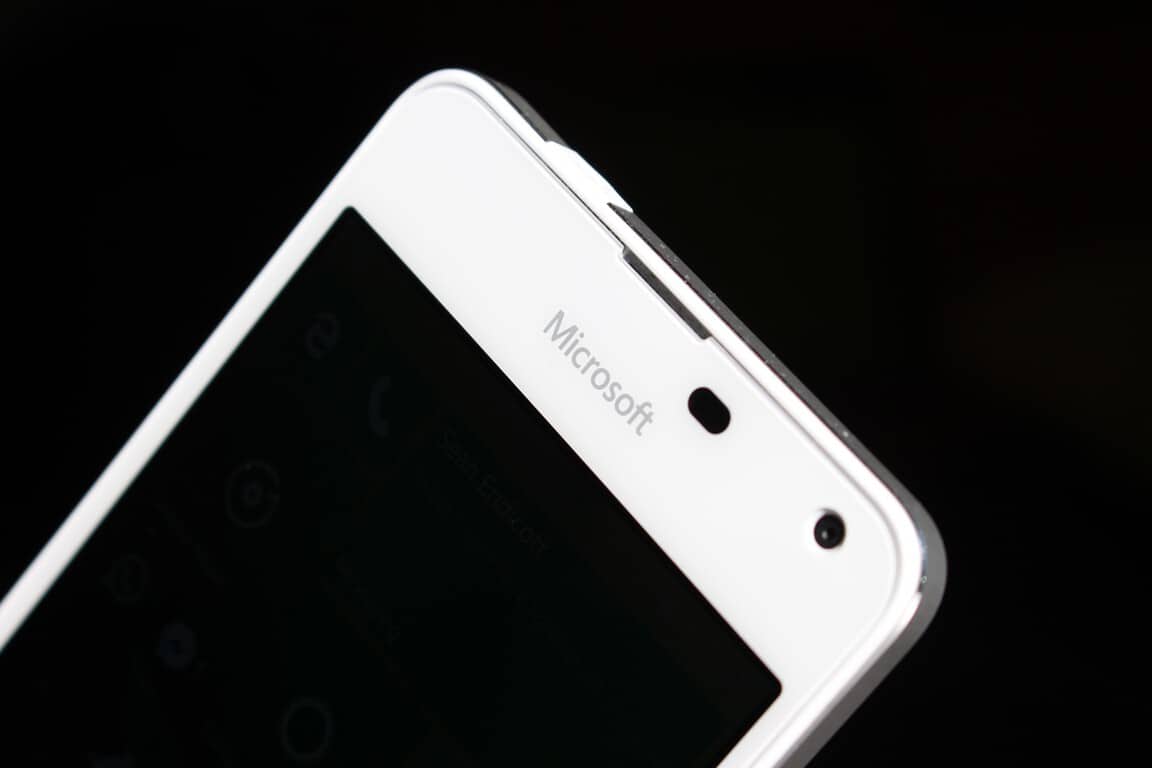 Microsoft is planning to release a new cumulative update for desktops and mobile this week. Specifically, sources tell WinBeta that build 10586.318 for mobile will be released publicly this week which includes more bug fixes and stability improvements.

Sources were unsure if 10586.318 will be released for desktop too, or whether an older build (10586.312) will be dropped instead. Regardless, this week’s updates for desktop and mobile users will, as usual, make Windows 10 much more bearable. These new cumulative updates could arrive tomorrow on Patch Tuesday, much like cumulative updates have done in the past.

Of course, if Microsoft finds an issue with any of the cumulative updates scheduled for release this week, they will likely hold off on releasing them until a newer patch is compiled. Insiders on the Release Preview ring should also receive this week’s patch with no issues. Insiders on the Fast and Slow rings however will obviously not be affected by the cumulative update, as they are running a build far newer than 10586. Who knows, they might receive a new Insider Preview build instead.