Microsoft registers trademark for 'Phantom Dust' but what could it be? 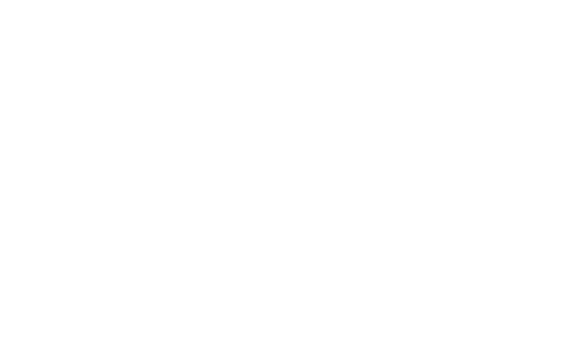 Phantom Dust is a video game that was released for the original Xbox console back in 2004 (see video clip below). Microsoft has filed for a new trademark for the title 'Phantom Dust' in Europe, which hints that Microsoft might reboot the series.

Phantom Dust is a pseudo-card-based action and strategy game, in which the player has to collect skills and take missions to attempt to discover the Earth's condition. Players construct "arsenals" (similar to decks of cards) from their acquired skills and then use them to battle against other players. The game incorporates strategy and action elements in to a game that requires both mental and reflexive skill.

Futatsugi hinted in an interview with US Gamer that he had interest in restarting the series. "I've been really interested in how the Kickstarter movement has been going, and I think it would be great if it actually stays part of the industry. The reason why I looked into Kickstarter is because I wanted to Kickstart a Phantom Dust game."

The Kickstarter method never panned out but Microsoft's own Phil Spencer stated in an interview that he had been in talks with Futatsugi about rebooting the series. "We're talking to [Futatsugi] about what we might want to do next with him. There's some interest out there in some older [intellectual property]. Phantom Dust has come up around whether we would want to reboot that franchise. It's a discussion right now; there's nothing's signed. But we're talking. It does seem like there's a lot of interest around that. And we have a good long relationship with him and I think that would be good."

Filing for a trademark this close to the E3 event, along with the above statements, it is clear that Microsoft has something up their sleeves. Will we see a Phantom Dust for the Xbox One? E3 is just a few weeks away, so perhaps we may hear more about this during the event.

Solve and learn math with your favorite penguins in Madagascar Math Ops for Windows 8.1