Microsoft reduces the number of sign-in prompts in Visual Studio - OnMSFT.com Skip to content
We're hedging our bets! You can now follow OnMSFT.com on Mastadon or Tumblr! 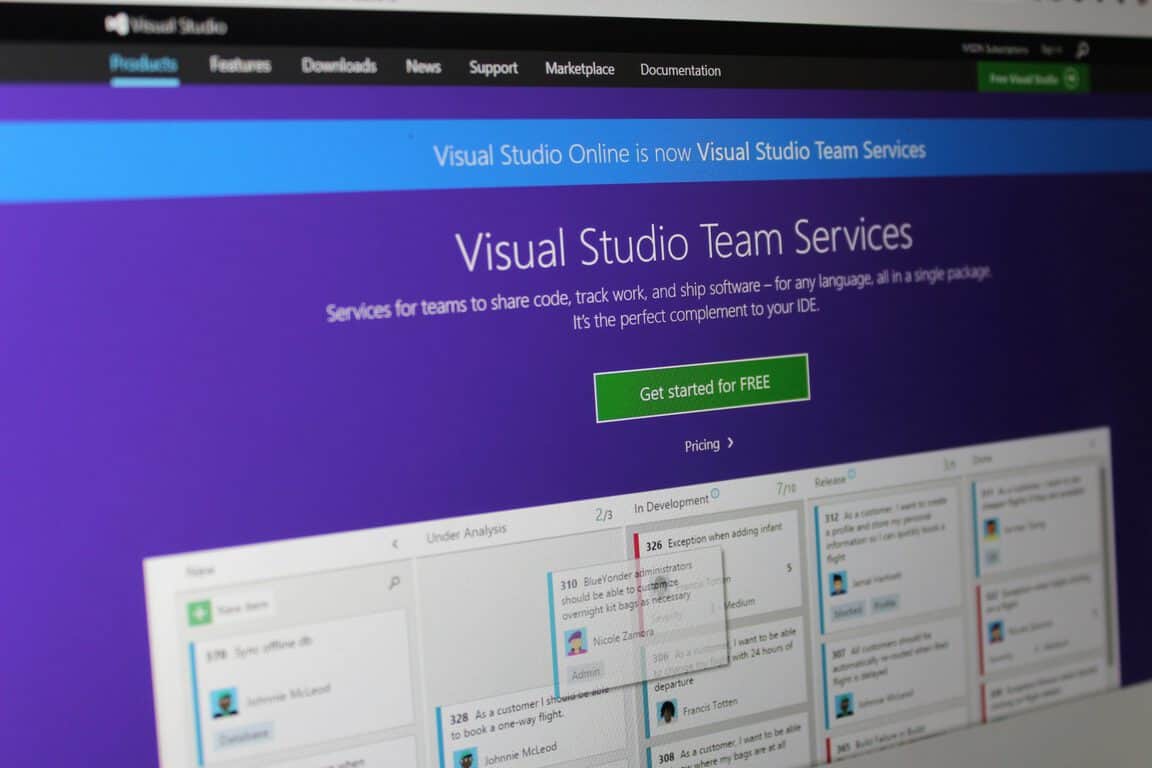 You asked and Microsoft’s Visual Studio team listened. Announced today, August 15, 2016, developers will have fewer sign in hurdles to jump through when accessing their development tools through Visual Studio.

According to the Visual Studio Blog,

The keychain we released with Visual Studio 2015 made it possible to manage multiple identities in VS and gave you single sign-on across the IDE. In the last few updates, we’ve made changes to core services like licensing and roaming, which allow you to refresh your license or roam your settings for up to a year or more without a prompt for credentials. We also updated the Windows Store publishing features to use the keychain for single sign-on with the rest of the IDE. Still, if you developed against Azure using a Microsoft account (e.g. @outlook.com, @hotmail.com, or @live.com) as many of us with MSDN subscription credits do, Visual Studio prompted you to sign in every 12 hours to access Azure resources from the IDE.

We’re excited to share that we completed the deployment of some improvements that allow users to safely stay signed in and eliminate the forced sign-in every 12 hours.

It now appears that the next time developers are met with a sign in prompt, Visual Studio will now enact the updated authentication flow which will allow users to sign into the IDE, thus mitigating the need to have them reenter credentials every 12 hours. As this is a server side update, not only will the new sign in flows be reaching users immediately, but the update encompasses fixes to all compatible VS versions supporting Azure development as old as VS 2012.

Per companywide mandate, it seems that the Visual Studio team is requesting that users continue to submit feedback, questions, and suggestions. All submissions can be sent through Visual Studio UserVoice section and the team seems confident in the next round of user-influenced improvements, noting “Keep an eye out for more improvements to come in Visual Studio 15 and beyond.”

Let us know in the comments below, what has been you most used or least favorite part of Visual Studio over the years.

Amazon working on a Universal Windows App, after it retired its Windows Phone app today

Destiny: The Collection coming to the Xbox One on September 20, includes "Rise of Iron" DLC