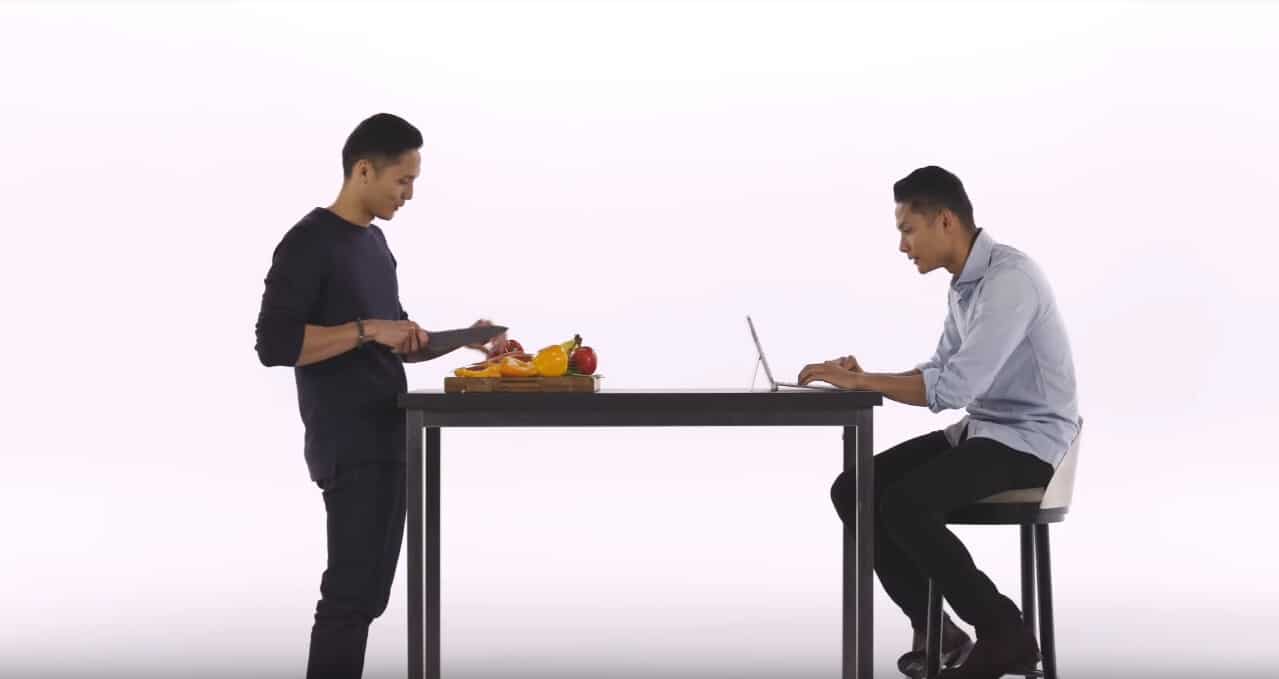 Microsoft’s Office 365 and Office 2019 offerings can be a bit confusing for some. On the face of it, they both have Office in the title, implying the two software solutions should do roughly the same thing.

Another cosmetically confusing aspect to the productivity suites is that 2019 and O365 can mean the same thing for some looking to update or purchase Office for the first time in years. 2019 is a year with 365 days in it, just like every other Office offering prior, so how are the two substantively different and why does one offer a monthly payment plan?

It would seem Microsoft is not immune to the same sort of customer critique as the company has recently released a series of videos intended to explain the difference between Office 2019 and Office 365 by using the analogous examples of identical twins using the productivity suites in head to head competitions.

Beyond highlighting the more stagnant nature of Office 2019 development and use cases, Microsoft uses the series to press upon customers the additional benefits of moving to an Office 365 subscription.

In fact, while they have similar names, there’s a world of difference between the two. Office 365 includes fully installed Office applications—including the latest versions of Word, Excel, PowerPoint, and Outlook. And these apps keep getting better over time, with new capabilities delivered every month. Most importantly, Office 365 is connected to the cloud, so you can access your content from any device, coauthor with anyone in real-time (regardless of whether or not they’ve purchased a copy of Office), and use the power of artificial intelligence (AI) to create more impactful content with less effort.

On the flipside, Office 2019 also delivers full installs of the Office apps we know and love—but they’re “frozen in time.” They don’t ever get updated with new features, and they’re not cloud-connected. Also, Office 2019 doesn’t support real-time coauthoring across apps, and it doesn’t have the amazing AI-powered capabilities that come with Office 365.


Some of the highlights the help Microsoft and its twin contestants declare Office 365 the winner include the more Google-like real-time co-authoring capabilities, its cloud connectivity, and artificial intelligence that helps create reports, resumes, or identify areas of opportunities within in Office.


While the videos are a cute analogy for the similarities and differences between Office 365 and Office 2019, it should be noted that Microsoft’s latest quarter showed particularly that Office 365 adoption is helping fuel its Productivity and Business Processes division and it should come as no surprise that it would like to push that solutions a bit more.