Microsoft begins exploring the artistic side of artifical intelligence 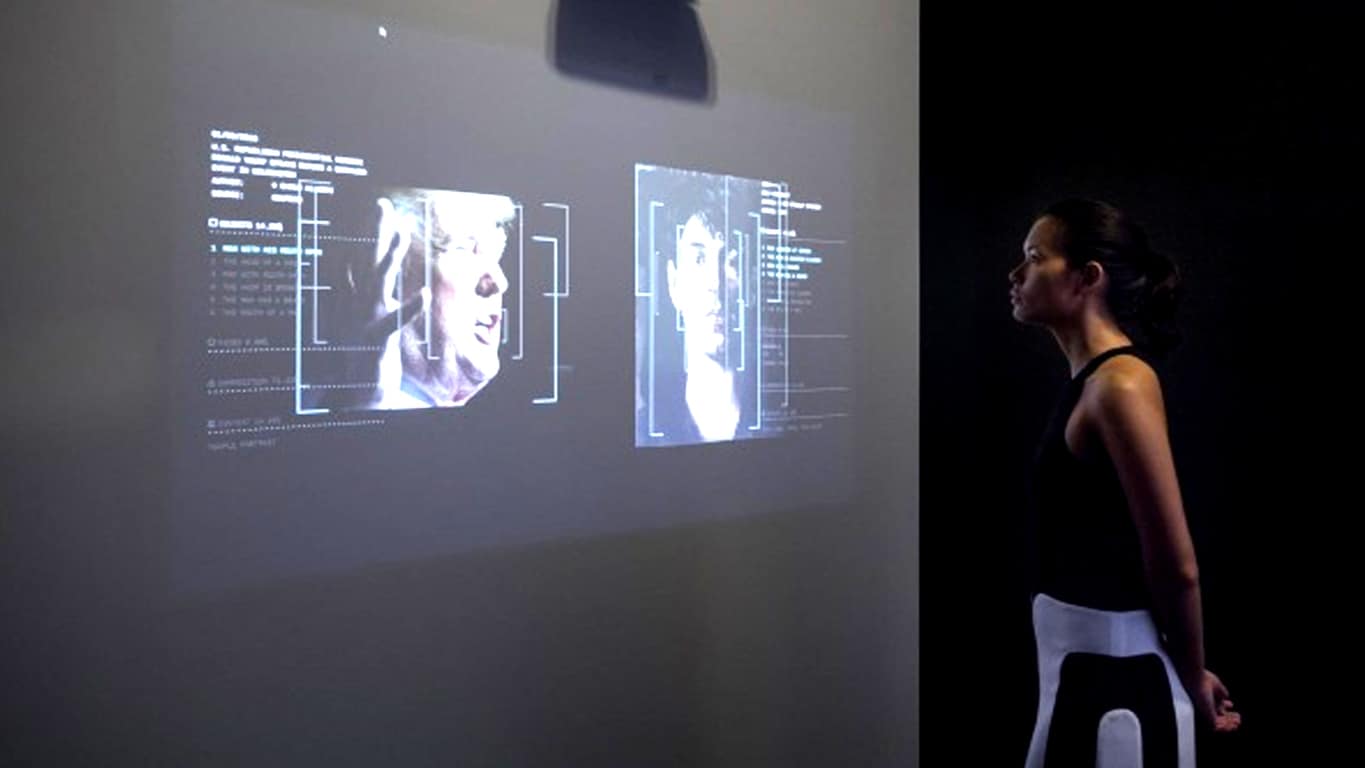 For the first time, Microsoft has partnered with Tate Britain to sponsor the IK Prize, an annual competition which rewards artists who incorporate digital technology into their pieces. This year’s winner? Recognition, a fascinating AI project, created through the collaboration of Italian research center Fabrica and Microsoft’s Cognitive Services, that uses facial recognition and image detection to pair seemingly unrelated images to specific artworks within Tate’s database of over30,000 images.

“From a Microsoft perspective AI is the future – we’re betting the company on this technology that extends the reach of humanity.There is this narrative that it’s all about the cold world of computers, while we live in a world of warm emotion,” Microsoft’s Dave Coplin told The Drum in a recent interview. “We want to be driving the conversation of ‘humans plus machines’ rather than ‘humans versus machines’. We’ve got 40 years’ heritage in helping humans achieve more with technology than they could do on their own, and nowhere is this more important than in a world of AI.”

Recognition will be showing in Tate Britain until November 27th 2016. An official website for the project is also online and allows interested parties to interact with the project directly.

Are you interested in seeing AI used in this way or do you have other ideas for the technology? Let us know in the comments below.