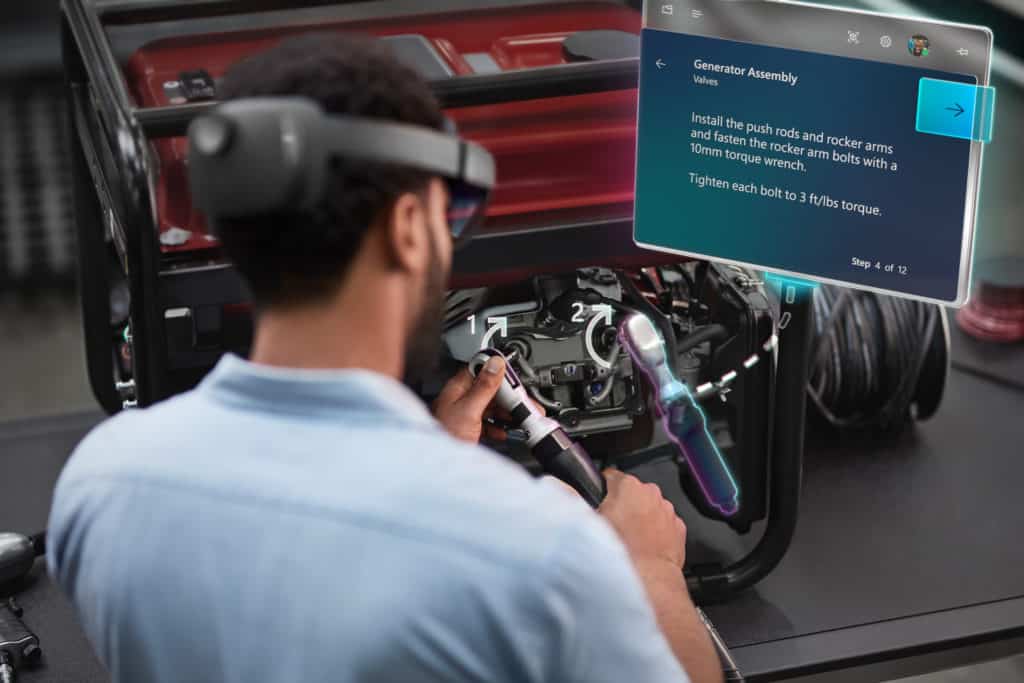 It seems like the ongoing COVID-19 outbreak isn't something that would hold back Microsoft from releasing its planned products. Indeed, the software giant is pretty much committed to its plans to expand its outreach, as the company recently hired a former Apple executive to look after its HoloLens and mixed reality hardware.

With the new leadership in place, Microsoft is all set to expand the availability of its HoloLens 2 unit (via Road To VR). As a reminder, Microsoft began shipping its enterprise-focused AR headset back in November 2019, and the company claims that it has successfully sold "tens of thousands" of headsets to "hundreds" of enterprise clients.

However, the company seemed to be struggling to reach individuals and small businesses until now. While a lot of companies are now using HoloLens headset to communicate with field workers deployed on factory floors as well as oil fields, Microsoft probably considers it a right time to expand the availability of its AR headset to teams around the globe. According to Road To VR, Microsoft confirmed its plans in an email:

Microsoft Store agents are connecting with everyone who submitted a form, starting with those who signed up first and working to the present. Given the unprecedented demand, this may take some time.

For now, apparently, the company doesn’t have enough supply to fulfill direct orders, as Microsoft isn't allowing users to place orders from its official HoloLens site. The email reveals Microsoft initially plans to prioritize orders from users who previously signed up to receive notifications about the hardware's availability before it starts shipping headsets to the rest of the world.

For anyone interested in submitting an inquiry, head over to the official HoloLens 2 page now to learn more about the pricing options.