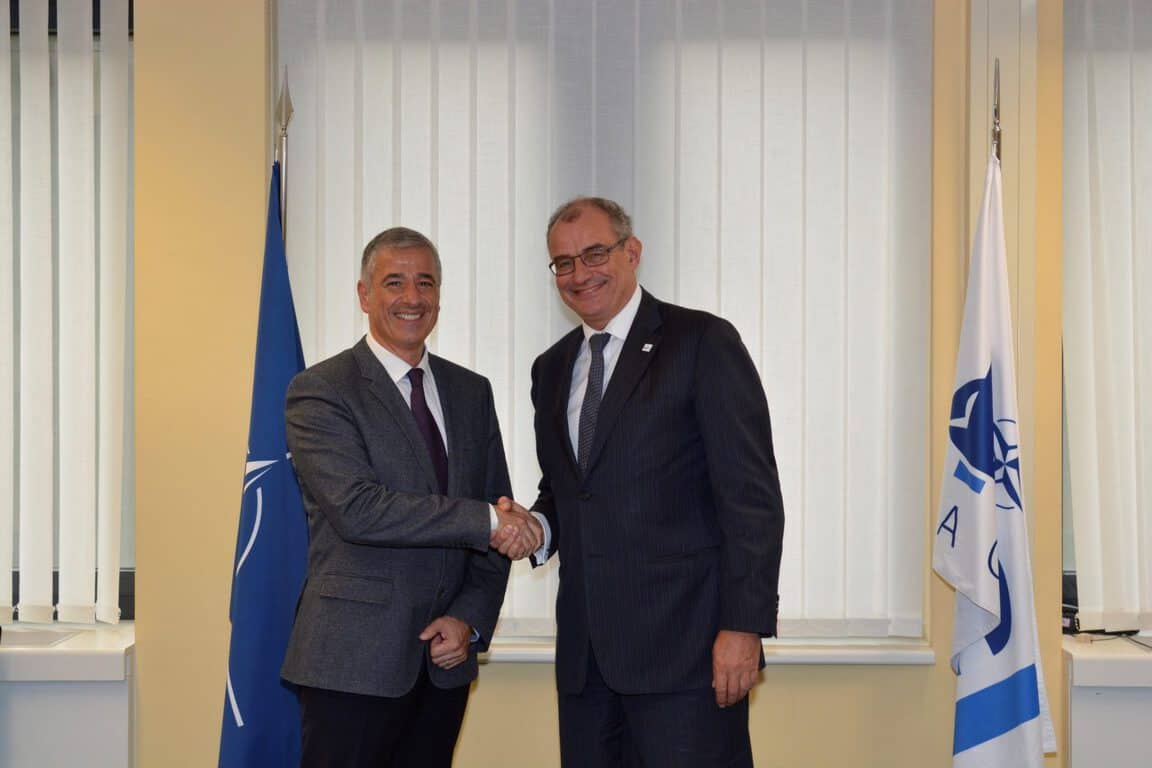 Microsoft has been continually strengthening their security certifications in an effort to expand their government services to new levels of the public sector. This has led Microsoft to being a provider of cloud services for everything from local law enforcement agencies surveillance footage to the state of Texas’s Women, Infants, and Children food and nutrition program, and more.
The Redmond, WA based technology company has also invested in a new transparency center in Brussels earlier this year. This new center is a part of Microsoft’s outreach to restore faith in Microsoft security and provide both transparency over its source code and resources for increasing cybersecurity both in the public and private sectors.
To this end, Microsoft announced today an expansion of their partnership with NATO’s Communications and Information Agency (NCI). This agreement is a part of Microsoft’s growing Government Security Program which currently works with over 40 agencies representing more than 25 governments. Microsoft describes their Government Security Program (GSP) as:

A program designed by Microsoft to help governments evaluate and protect existing systems, and create, deploy, and maintain more secure infrastructure, the GSP fosters partnership and trust. It is open to government agencies regardless of a commercial contract with Microsoft, and is an important part of what we consider to be our duty as global citizens.

Today's agreement is the latest development in Microsoft and NATO’s 12-year relationship, but it will be the first time NATO uses the recently expanded capabilities of Microsoft’s GSP. In today’s statement, Microsoft described the agreement, saying:

...the NCI Agency will gain access to technical information and documentation about Microsoft products and services, as well as information about internet safety, threat intelligence, online training tools, and guidance to help mitigate the effects of cyberattacks across the region.

NATO is facing new and increasingly dangerous threats to cybersecurity across the world and these threats could affect national economies and citizens. To avoid it, NCI Agency strongly believes in rapid and early information sharing on threats and vulnerabilities with leader companies worldwide, such as Microsoft. Trust is the key to success.

Hopefully the continual expansion of Microsoft’s GSP will ensure a greater and timelier disseminations of cybersecurity information to help both public and private organizations shore up their systems and data across the globe. Importantly, this approach to openness, and providing resources to make safer digital environments for any and all interested governments, will also help foster trust in Microsoft’s products and services.

Get money for getting your friends to buy selected Lumia handsets