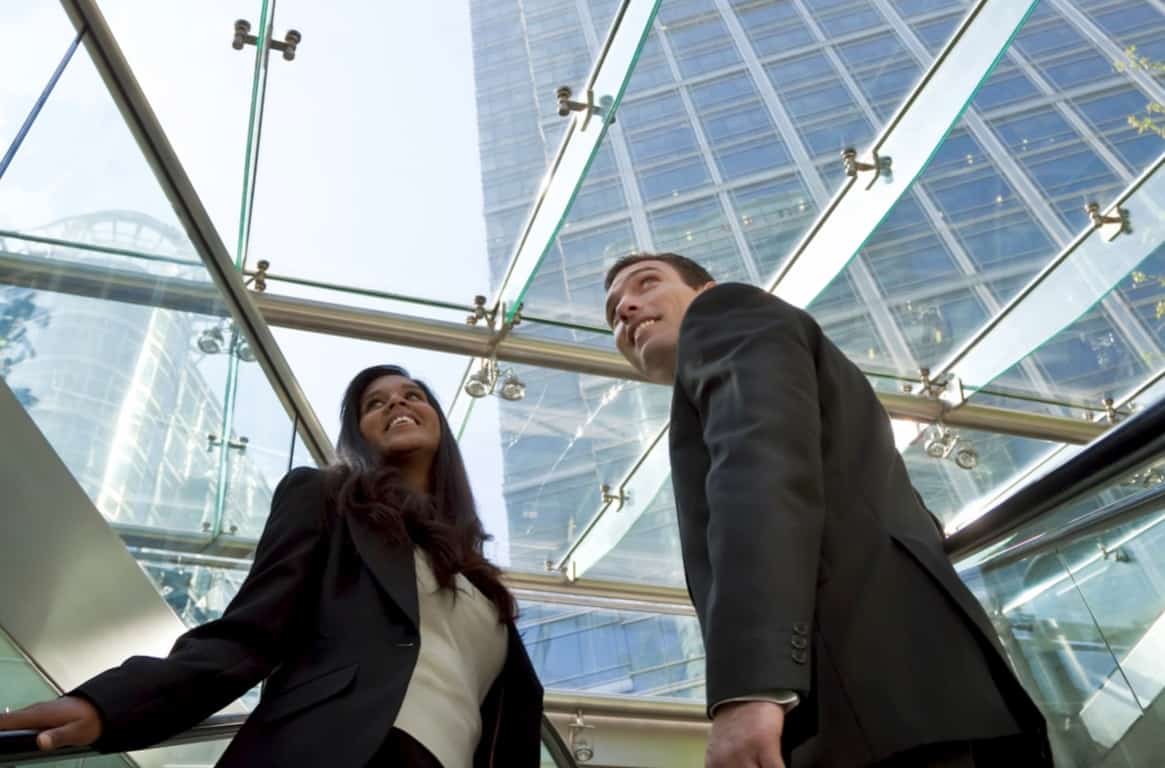 For the past couple of years, many companies involved in the industry of tech have publically decided to tackle the gender and racial inequalities affecting their workforce. Every so often, various tech companies will take time during presentations or issue well-publicized pledges to address diversity within the company. After which, there is relative silence on the matter until the company issues a much lesser publicized diversity report usually indicating limited traction on the pledge.
While much of the situation can be pinpointed to a systemic cultural upbringing, it’s up to these companies have to at least present the opportunities if and when they appear for diversity. A recent survey highlights Microsoft’s continued efforts to address diversity.
According to Workforce Diversity for Engineering & IT Professionals magazine, Microsoft ranks number 1 on the 14thAnnual “Top 50 Employers.”
The survey takes into account randomly selected readers of Workforce Diversity for Engineering & IT Professionals magazine who select the top companies in the country they would most prefer to work.
Couple with the fact that many believed Microsoft would provide a positive working environment for engineers and IT professionals who are members of minority groups, Microsoft ranked number one, for the second year in a row.
The results of the 2015 list are scheduled to show up online September 8, 2015.