Microsoft quietly removes pledge to share 95% of app revenue on the Microsoft Store - OnMSFT.com Skip to content
We're hedging our bets! You can now follow OnMSFT.com on Mastadon or Tumblr! 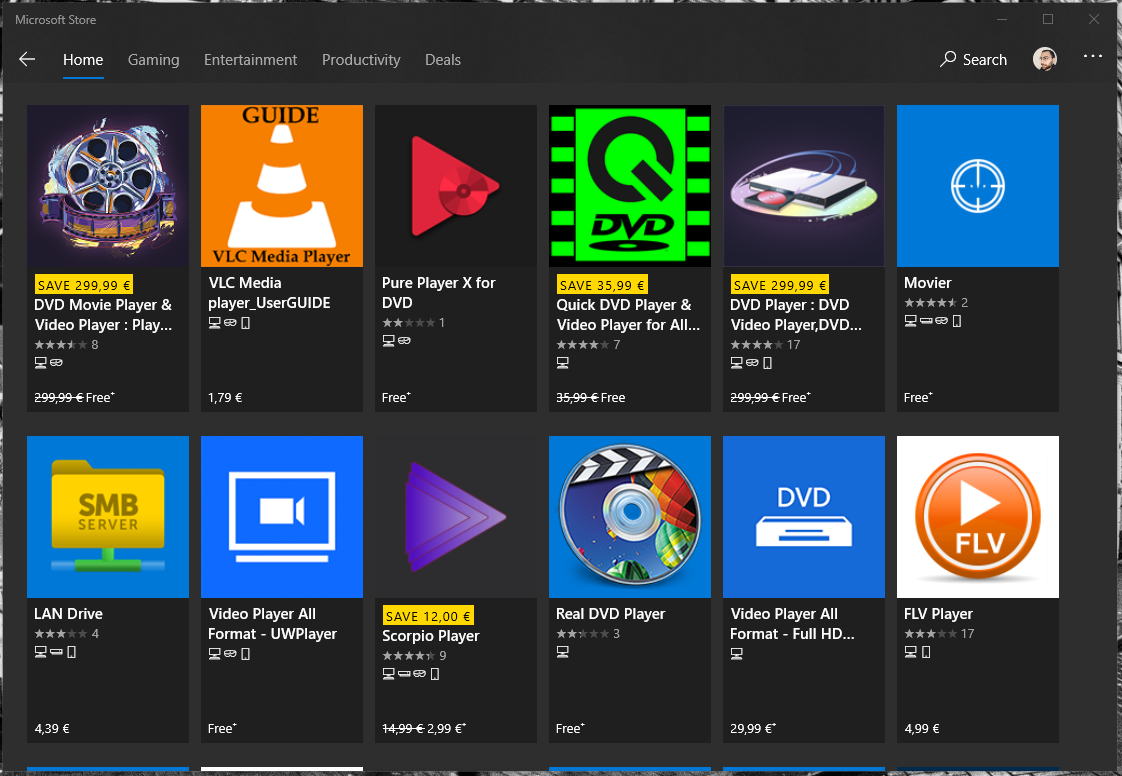 Back in March, Microsoft brought new policies to the Microsoft Store to allow developers to keep a 95 percent cut of revenue generated from purchases, provided the traffic comes from the developer itself as opposed to straight from the Store. It seems this type of revenue model didn’t pay off, as the company has removed the clause from its developer agreement, as spotted by an app developer on Twitter.

I've held back, but somehow no-one seems to be talking about this rather significant but hidden change to the MS Developer agreement...

It's no secret the Redmond tech giant wants its Microsoft Store to be the central place for users to obtain applications on Windows 10. The company continually promotes it as the most secure way to install apps, and even forbids installing apps outside of it on devices with S Mode enabled.

Of course, in order for that vision to become reality, the Microsoft Store needs a healthier catalog of apps. It’s more than likely that the initial revenue program was meant to further attract developers to jump on its platform, even as companies Apple and Google can easily get away with taking almost a third of app revenue on their respective platforms.

To be clear, the 85% of revenue the developer keeps from app sales on Windows devices (outside of Xbox consoles) when a users find it though Microsoft’s own sources doesn’t seem to have changed. While it’s likely disappointing for many developers, the company is still be charging considerably less than that of Apple and Google.

What do you think about the app revenue policy changes?

A Plague Tale: Innocence, Children of Morta, and Gris are coming to Xbox Game Pass for PC