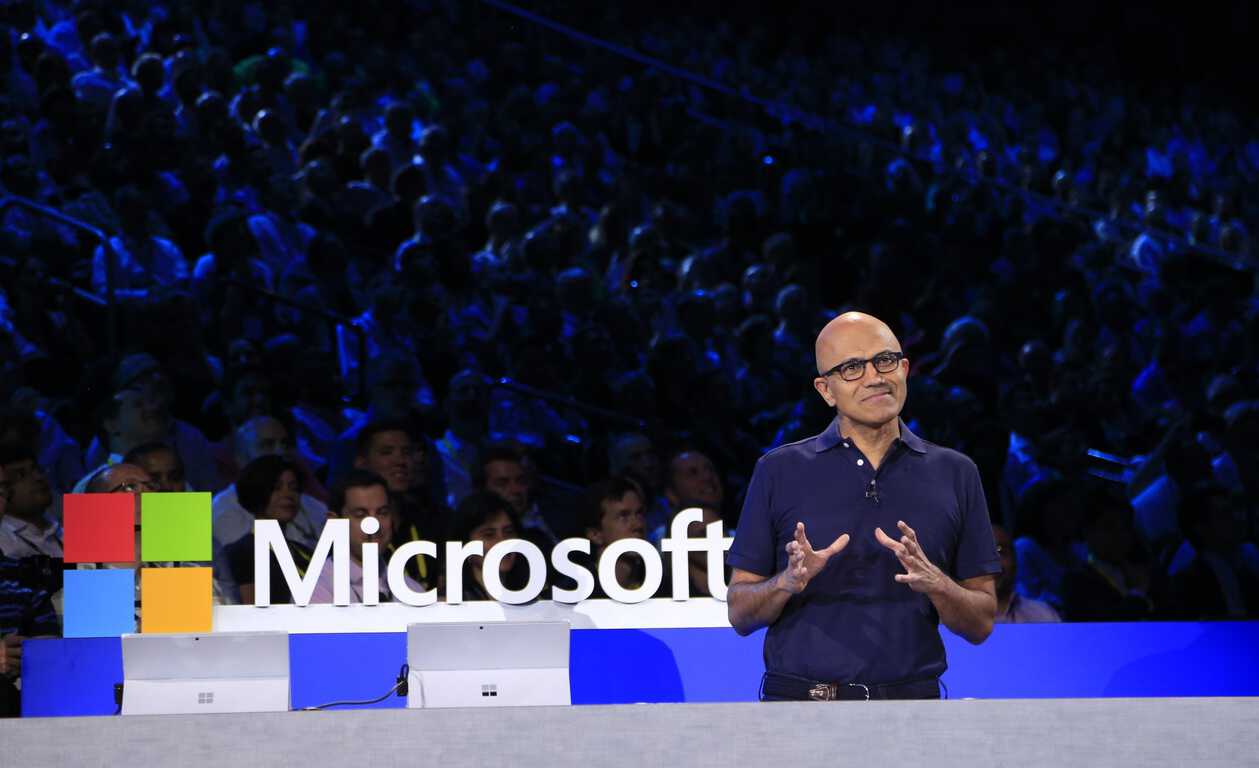 As expected, Microsoft is making a ton of money during the global COVID-19 pandemic, thanks to Microsoft 365 and especially Teams. Revenue for the quarter was up 13% to $38 billion, according to the newly released Q4 2020 earnings:

Microsoft CEO Satya Nadella attributed the positive earnings to "tech intensity" amid the need for business resilience in this new world order of global economy. Commercial cloud surpassed $50 billion in annual revenue for the first time, according to CFO Amy Hood, who noted that the company remains committed to investing in long term strategic opportunities.

Not everything was rosy in the earnings report, however. After the June 26th announcement that it would close its retail Microsoft Stores, the company took a one time $450 million hit, or about 5 cents per share. Microsoft's Azure cloud business continue to show slowing growth, and although the business grew 47% Year over Year, that's markedly lower than the 59% growth it showed last quarter.  Stocks are down 2.9% after hours on the news, perhaps betting that the company's windfall due to the pandemic won't last, and on increasing signs that Azure isn't showing the growth necessary to fully compete with Amazon's AWS.

Almost every product and service category was up, with the exception of Enterprise Services, which remained flat, and Search advertising, which took an understandable 18% loss due to a crippled economy:

Other interesting numbers from the release include a 19% increase in Office 365 Commercial Cloud revenue, consumer Office 365 subscriptions now stand at 42.7 million, LinkedIn, which just announced layoffs of 6% of their workforce, showed revenues up some 10%, Xbox content and services revenues were up 68%, and Surface revenue increased 28%.

Microsoft has a solid footing with Microsoft 365 offerings, but will need to do more to increase Azure market share in order to please investors, and without an improved economy, that may prove difficult to achieve. As always, stay tuned to OnMSFT.com for all the latest Microsoft news and information

Microsoft shoots back at Slack over EU lawsuit, says it "suffered" from lack of video conferencing