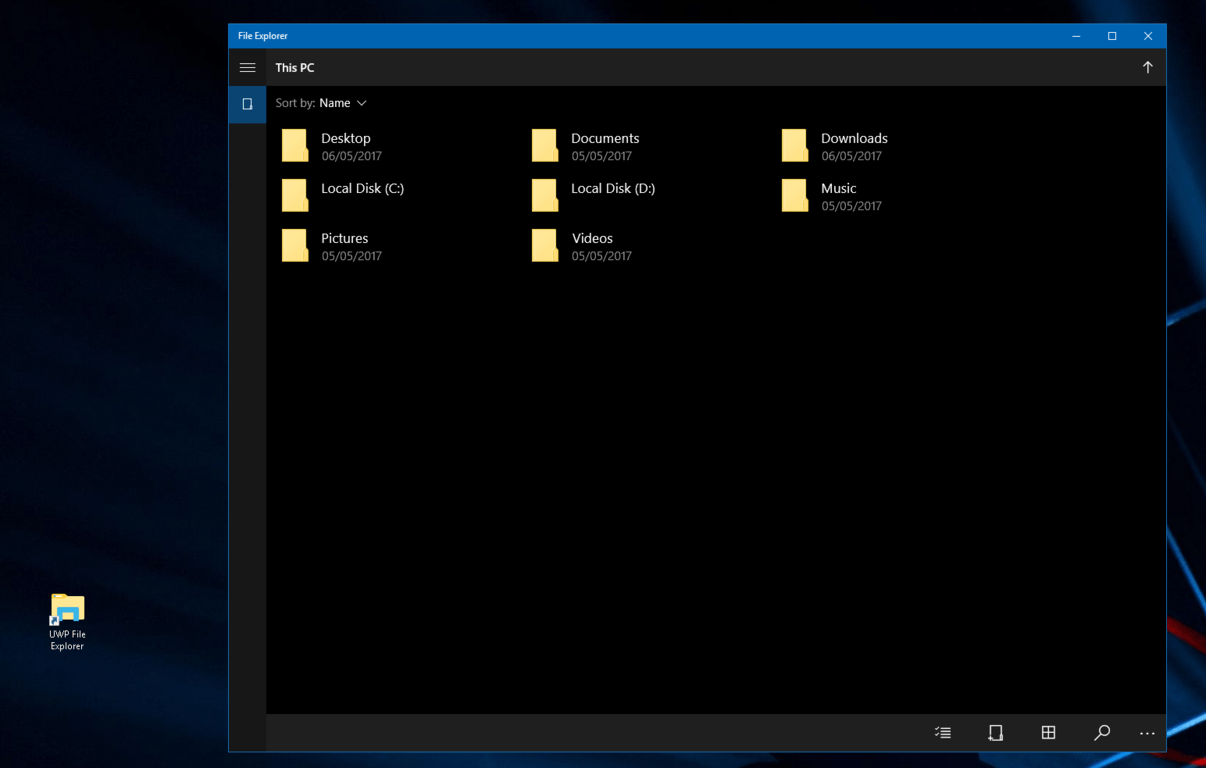 Microsoft has been roundly criticized for its seemingly lackadaisical development approach to the more mobile/touch friendly portions of Windows 10.

However, it seems the Windows engineering team may be working on feature that could eventually be a solid proposition offering when buyers consider their next 2 in 1 or Surface Go tablet.

Zac Bowden over at Windows Central highlights improvements recently made to the long forgotten Universal File Explorer for Windows.

First introduced in Windows 10 Mobile back in 2015, the Universal File explorer was thought to be the natural replacement for the current file explorer in Windows 10. UFE was more mobile friendly with larger touch targets and a more breathable user flow. 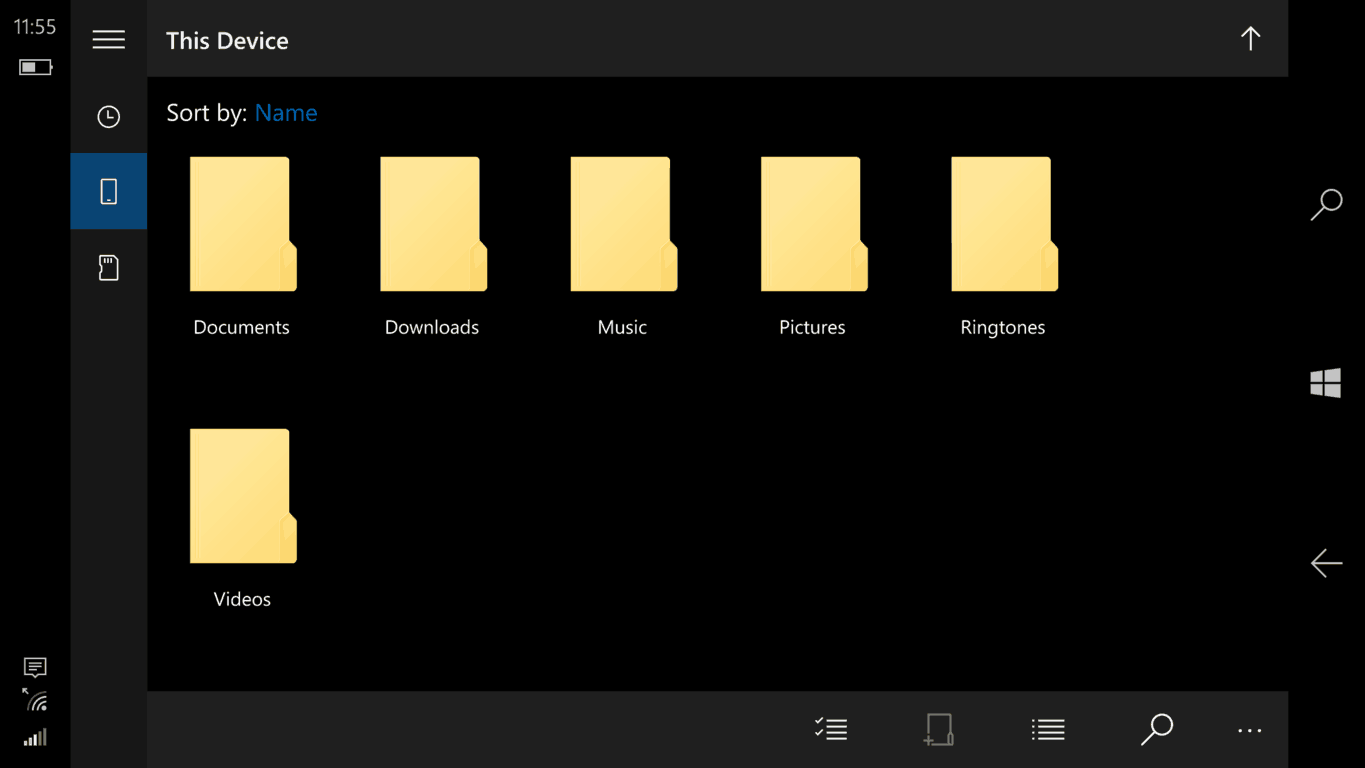 However, the fall of Windows phone undercut development and presumably engineering focus for its Windows 10 port, as a fully functional file explorer already existed. UFE was brought to Windows 10 but ultimately abandoned for the past two years.

Now it seems the Windows team is reviving its focus on UFE and brining some new features such as Drag and Drop support, improved right-click menu support, improved copy paste functionality, a new cut option in the menus and UI touches.

Bowden hypothesizes that the recent UFE development is meant for Windows Core OS rather than the current Windows 10 branch. UFE for WCOS would mean more embedded devices would benefit from the stripped down version of this file explorer.

However, it would also make sense for Microsoft to eventually move something such as UFE to Windows 10 S in the future.

Microsoft moves rather slowly when it comes to Windows 10 development but as Bowden postulates, it seems the company is trying to modernize its sorely needed utilities such as Paint, Settings, Snipping Tool and others. We could see the Windows 10 update beyond Redstone 5, include UFE at some point.