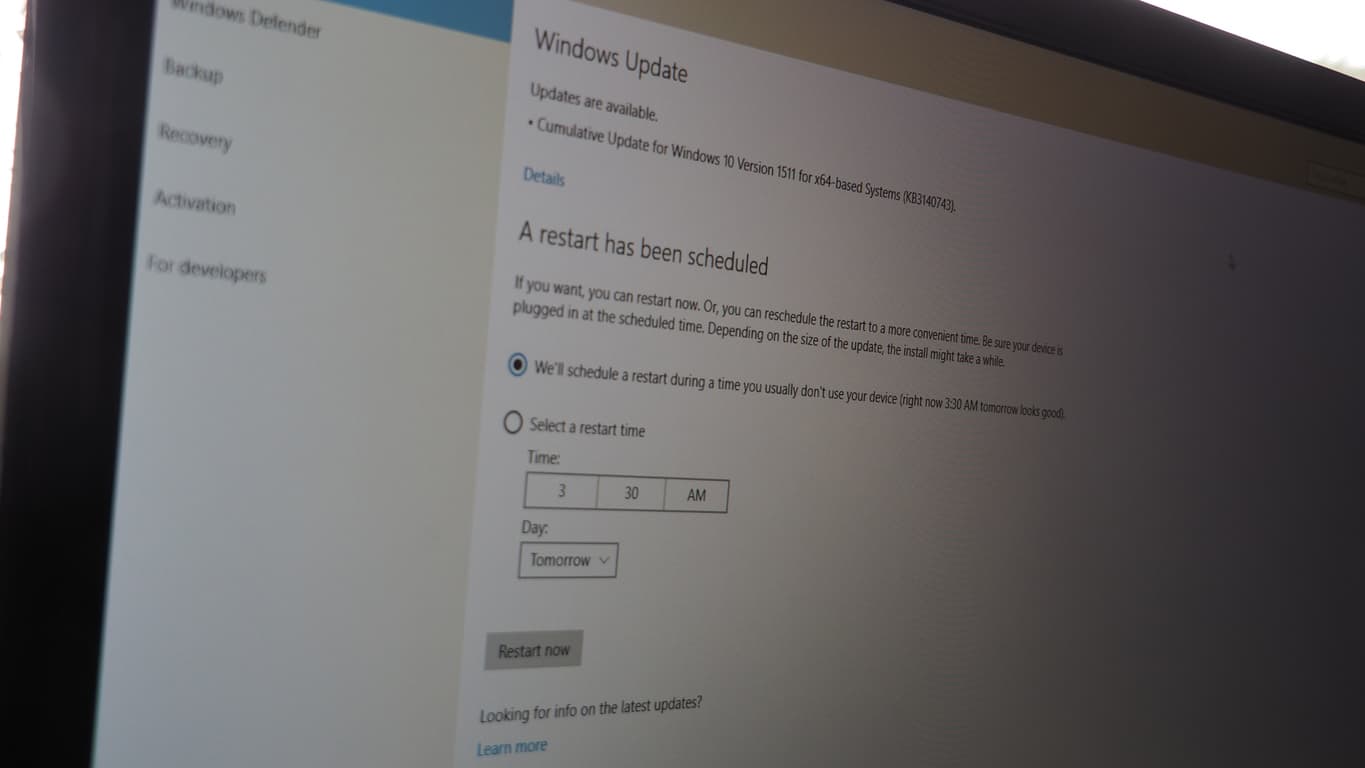 Windows 10 Mobile Insiders aren't the only ones receiving updates this morning. Microsoft is also pushing cumulative update KB3140768 to non-Insider Windows 10 machines, bringing them to build 10586.164.

If you're running Windows 10 on a non-Insider machine, then go to Settings > Update & Security > Windows Update, and hit that update button. Let us know what you think of this new build in the comments.