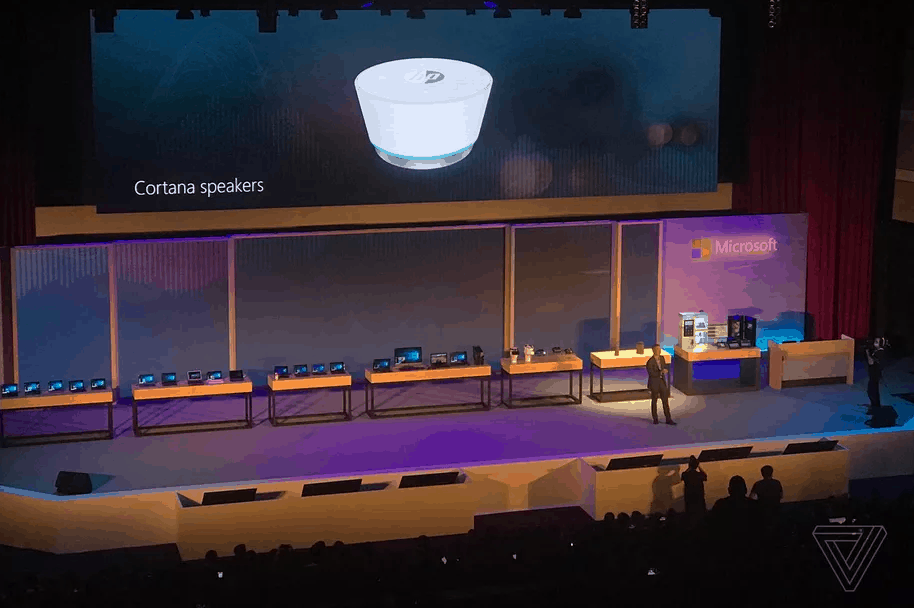 There has been a growing speculation surrounding the likelihood of Microsoft axing the consumer-facing portion of its digital assistant Cortana as the company recently opted to forego adding its premiere service to Dynamics 365 as well as encouraging PC OEMs to bury the software behind a more prominent competitor service with new hardware this year.

On the face of it, Microsoft's recent actions could be a bit troubling for those invested in Cortana, fortunately, that doesn't appear to be the whole picture. At the Consumer Electronics Show (CES) this year, Microsoft appears to be making a concerted effort to push Cortana onto more devices via Devices SDK and new reference designs.

According to a new entry on the Windows Blog, Microsoft expects Cortana to come to new devices throughout the 2018 calendar year as more companies gain access to the growing cloud AI that is becoming Cortana.

To kick-off 2018, we’re making it easier than ever for OEMs and developers to build for Cortana with the Cortana Devices SDK. Just last week, Johnson Controls announced the new Cortana-enabled JCI Glas thermostat, built using the Cortana Devices SDK. We’ve also partnered with industry leaders including Allwinner, Synaptics, TONLY and Qualcomm, to develop reference designs for new Cortana experiences. Sign up today to start building with the Devices SDK and bring Cortana to your very own designs or leverage one of the many reference designs from our Cortana Device Program partners. Additionally, skills created using the Cortana Skills Kit are available on devices built leveraging the SDK, allowing users to seamlessly access their favorite Cortana skills across all devices.

With the support of both existing and new partnerships, we’re continuing to bring Cortana to even more places in the office, at home and on the go. Regardless of the device or context, our goal is to put Cortana everywhere you need assistance, whether that is on your PC, phone, Xbox, mixed reality headsets, intelligent home speakers, thermostats and even more in the future. You’ll continue to see Cortana integrated on your favorite devices and services throughout the year to come.

Some of Microsoft's design partners include AllWinner Tech, Synaptics, TONLY and even Qualcomm. Each company plans on delivering devices that rang from high powered voice-first assistants to mesh networking and Smart Audio products, all powered by Microsoft's Cortana digital assistant. Despite being a lofty goal on paper,  Microsoft's recent trust in UWP developers and Windows Phone engineers has been arguably misplaced and its could ultimately prove that no matter how rich a platform is with developer tools, it's proven success and enthusiasm that drives adoption.