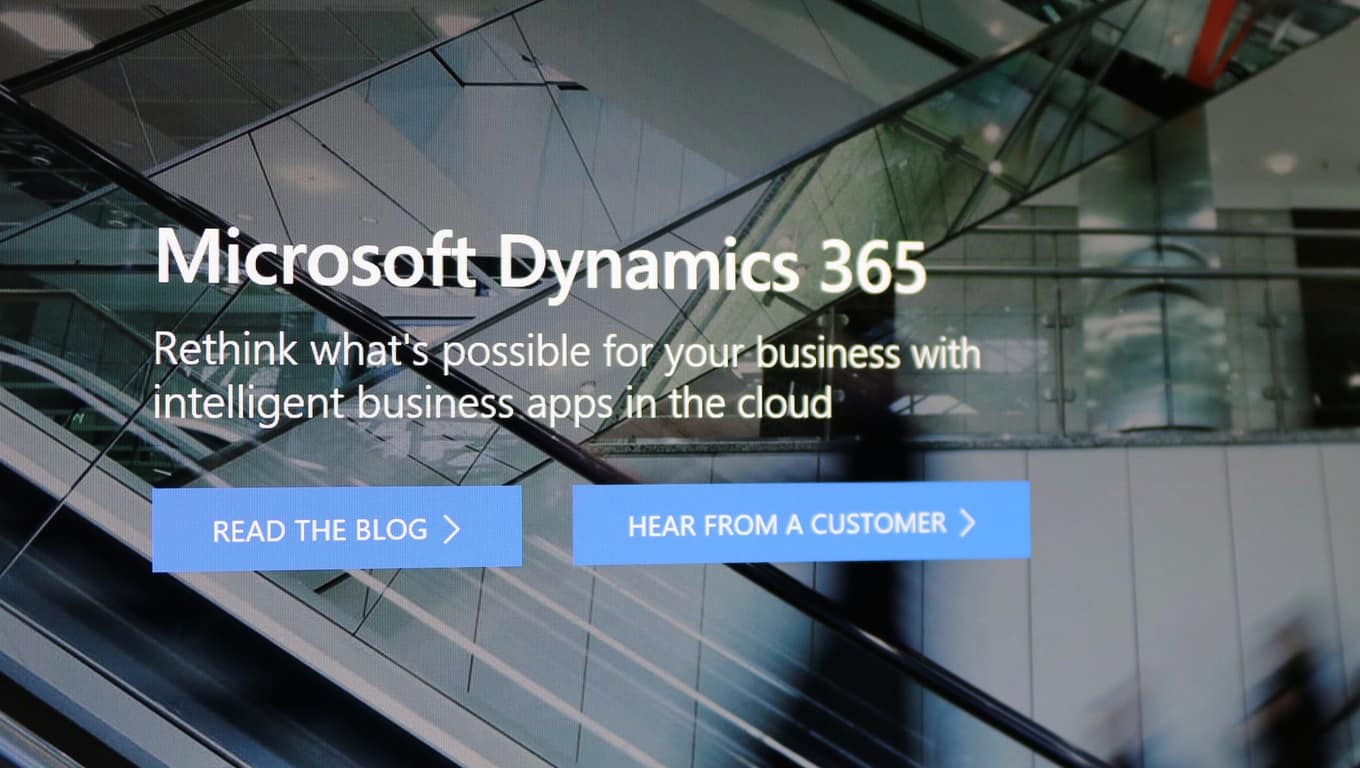 Roadmaps, previews and Insiders programs seem to litter the vascular of the ever-evolving and transitioning Microsoft company. With the development of Windows 10, all three words come into play as the Windows team rushes towards its road mapped goal of an early August release of its latest version of the operating system.

Another Microsoft product using the leaning on public assistance through a clearly identifiable roadmap is Microsoft Dynamics 365. According to ZDNet’s Mary Jo Foley, Microsoft Dynamics 365 has established a new roadmap for its packaging and licensing plans just before the rollout of the service later this year.

Dynamics 365 combination of AX ERP suite, Dynamics CRM Online and small-business commercial offering Project Madeira is scheduled for Office 365 integration alongside a roll out to Office Graph once Microsoft clears its LinkedIn acquisitions through regulation.

The new roadmap for Microsoft Dynamics 365 includes shifting Dynamics 365 Financials availability to fourth quarter 2016 for early adopters in the US and Canada and not until 2017 for an increased general availability.

Specifically, when in 2017 the rollouts will appear is unclear at the moment.

As Foley discussion with Microsoft partner Forceworks points out, the updated road map shows an effort by Microsoft to uncouple components from CRM Online to offer greater licensing flexibility for customers.

Microsoft is deconstructing CRM Online into component parts, i.e.,., sales, marketing, customer service, etc. These ‘parts’ will join field service and project service, which were already ‘parts.’ Once done, you would have the option to license just a part or the whole shebang at the Enterprise level.”

Seems apparent, that demand for better licensing options was heard and received by the Dynamics group and Microsoft as a whole. Hopefully, the rollouts remain on schedule and that the roadmaps remain relatively untouched.