If you are a Windows Phone or Windows app developer, you likely know about Microsoft's Dev Center Benefits program that offers developers all sorts of perks and benefits. If you didn't know about this program, we highly suggest you check it out here.

First, developers can now use advertising to promote their Windows apps in addition to their Windows Phone apps. Second, Microsoft has added several new English-speaking markets globally, allowing developers to extend their reach.

These locations include Canada, Hong Kong, Ireland, New Zealand, Singapore, South Africa, UK, and the US. PubCenter supports advertising in English in these locations for Windows Phone apps. For Windows apps, however, there are only three locations supported -- Canada, US, and UK. 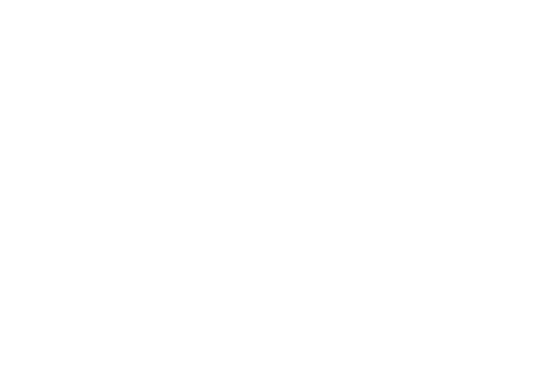 Microsoft has also made several other improvements to pubCenter, including an increase to campaign budgets and the ability to pause or delete an app campaign:

If you are an app developer, head over to pubCenter to check out these new improvements.