Microsoft provides a "path" for workers laid off in Finland - OnMSFT.com Skip to content
We're hedging our bets! You can now follow OnMSFT.com on Mastadon or Tumblr! 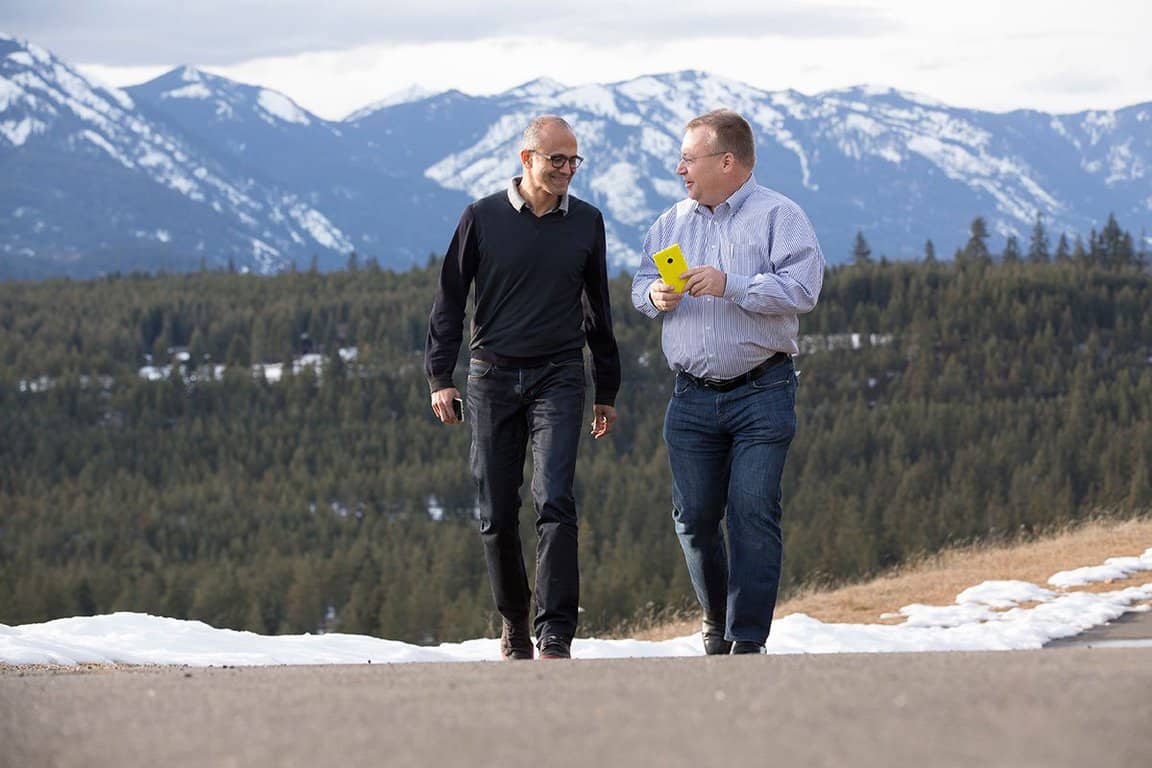 Microsoft's purchase and subsequent sell-off of its Nokia smartphone handset division has not been kind to the people of Finland. After two years and several rounds of very public layoffs, more than 4,500 employees of the former Nokia handset division will find themselves without a job at either Microsoft or Nokia.

However, Microsoft is looking to rectify, on some small scale, the result of its massive layoff strategy affecting the country of Finland. According to a report from ZDNet, Microsoft had been incubating a project to help its temporary employment of Nokia's handset division's employees. As of last August, Microsoft rolled out its nine-month support program called Polku, that is intended to help former Microsoft/Nokia handset employees based in Finland find jobs or future employment opportunities.

Polku is designed to both help employment placement, sometimes reintegrating a job within Microsoft, as well as encourage those affected by the job cuts, to start new companies of their own. Specifically:

This scheme called Kipinä, 'a spark,' offers coaching, lectures, equipment, and workspaces for those looking to start their own company. These startups can also be eligible for a grant of up to €60,000 ($67,000) per person or €240,000 ($26,900) per company depending on their business plan and employment potential."

While it may seem like little conciliation for what some mind consider the bait-and-switch Microsoft pulled when buying Nokia’s handset division that employed a great deal of the Finland workforce, it does appear that Polku has been working, at least according to Microsoft. So far, 95 percent of Finnish residency affected by the job cuts from Microsoft have participated in Polku and about half of them have new work. Polku has also helped contribute financial support to 100 new startups in the country as well.

Some former employees are seeing a modicum of success after departing the mobile handset landscape thanks in part to Polku, such as Quiske CEO Kristina Bjornas who spent 12 years at Microsoft and Nokia.

I'd have become an entrepreneur in any case. But without Microsoft's program, I would have probably become a one-person company and focused on beekeeping or something. It's great to be able to do technology product development, which would not have been possible without Polku.”

Others former Nokia and Microsoft employees are following suit and moving away from focusing strictly on smartphone endeavors, which is coming at a time when the industry is, at best, arguably facing a lull in excitement and at worst becoming a saturated market.

To date, Microsoft estimates that Polku has contributed to the creation of 250 new jobs and could double that by next year. Unfortunately, Microsoft will have laid off 4,700 jobs related to the Nokia purchase by then.

Hopefully, the job cuts related to Nokia and Finnish based employment has bottomed out at Microsoft, and both the company and the country of Finland can begin to focus on rebuilding. Let us know in the comments what you think of Microsoft's efforts to help soften the blow of their recent layoffs.

Updating to Windows 10 Anniversary Update could reset your pen settings, here's how to get them back