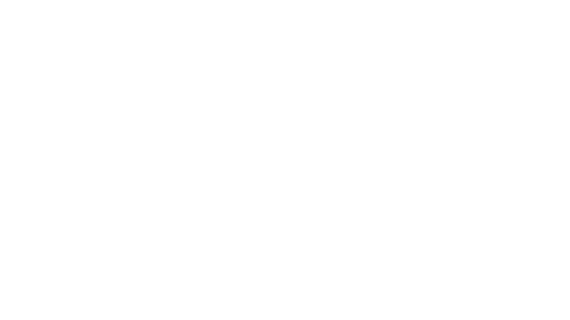 Although Microsoft officially announced that Windows 8.1 has reached RTM, the devices and services giant, in a somehow unexpectedly manner, will not make it available to developers. This is not really encouraging news if Microsoft is expecting developers to create app that are optimized for Windows 8.1 and for some of the new features that will be introduced when it becomes available.

If you are a developer on the Windows 8 platform or any competitive platforms including iOS and Android, the Windows App Team is at least being nice by offering a set of guidelines and resources that will help you optimize your apps for Windows 8.1.

“You can begin publishing apps built for Windows 8.1 starting on the day of General Availability. You can already get started building apps today with Visual Studio 2013 Preview and Windows 8.1 Preview. The Windows Dev Center is your main reference for building apps, and it’s also where you’ll find essential downloads to get started with your project,” the Windows Apps team mentioned on the blog.

Since Microsoft made Widows 8.1 Preview and its new integrated developing environment tool, Visual Studio 2013, available at the Build conference, developers should be able to use the same resources to create apps that will be optimized for Windows 8.1, the final version. On the other hand, if you are a developer coming from iOS or Android and you wish to port your app to the Windows Store, Microsoft is also offering some useful resources.

And even if you are new to Windows app development, Microsoft is making resources available to help you get started. Microsoft is also promising new resources as they are approaching the general availability of Windows 8.1 which will begin on October 18th. “As we approach the general availability of Windows 8.1 and of Visual Studio 2013, we’ll provide guidance on this blog and in the Windows Dev Center on how to make sure your app is ready for publishing to the Windows Store in 8.1.”

Microsoft is touting Windows 8.1 as an improved update that will fix and alleviate some of the complaints that users had. Microsoft is hoping that the return of the Start button, the ability to boot directly to the desktop, the option to disable the hot corners, and the accumulative improvement of the core apps (Xbox Music, Bing Weather, and Bing News) will make the radically-changed operating system much more acceptable.

In the meantime, you are a developer and you don’t want to wait for Windows 8.1 to develop new apps or make your existing ones optimized for the upcoming operating system update, you should definitely check these resources as Microsoft is promising even more as the they approach October 18th. Hit the source link to check out the resources.